Aside from being the Founder and CEO of MSFT Management, Lennie Varvarides is an award-winning writer, director, poet, performer, and festival founder.

Lennie is a first generation Cypriot, born in London to immigrant parents and brought up in the rag trade. Lennie studied Visual Arts at UAL and has an MA in Writing for Performance from the Royal Central School of Speech and Drama. As an Award-Winning Filmmaker, Lennie is the Director and Creative Producer of DYSPLA, a studio producing the work of Neurodivergent storymakers. Funded by the Arts Council England, DYSPLA produces film, theatre and installation and is an advocacy for the Neurodivergent creative advantage. As Creative Director, Lennie runs DYSPLA_Chat, a peer-to-peer monthly gathering of like-minded Neurodivergent creatives, to discuss Neurodivergent creativity, methodology, and strategy.

Lennie has been a panel guest of several reputable organisations, including the BFI (Busting the Bias, 2018), Aesthetica Short Film Festival (2020), The Royal Television Society (Challenging the Status Quo, 2021) and Earls Court Film Festival (2021). She was chosen as one of the UK’s Top 50 Influential Neurodivergent Women by Women Beyond the Box in 2019 and selected by the British Dyslexia Association to share her profile of being a Neurodivergent Creative as part of the Dyslexia Awareness Week, 2021. Currently Lennie is a member of the The Liberty Festival’s Advisory Group, the Mayor of London’s flagship programme celebrating D/deaf, Disabled and Neurodivergent Artists. She is delighted to be nominated for the Stereotype Buster category at Genius Within’s Celebrating Neurodiversity Awards (2022).

Lennie loves experimental, multi-disciplinary work that incorporates installations, immersive theatre and moving image work to sculpt the space. She is particularly curious to see how far the role of the audience can be pushed in the live art area. After completing a six-month placement with WFTV, Lennie now not only mixes up art forums in her work but can also cross between the commercial and art world like a mermaid. 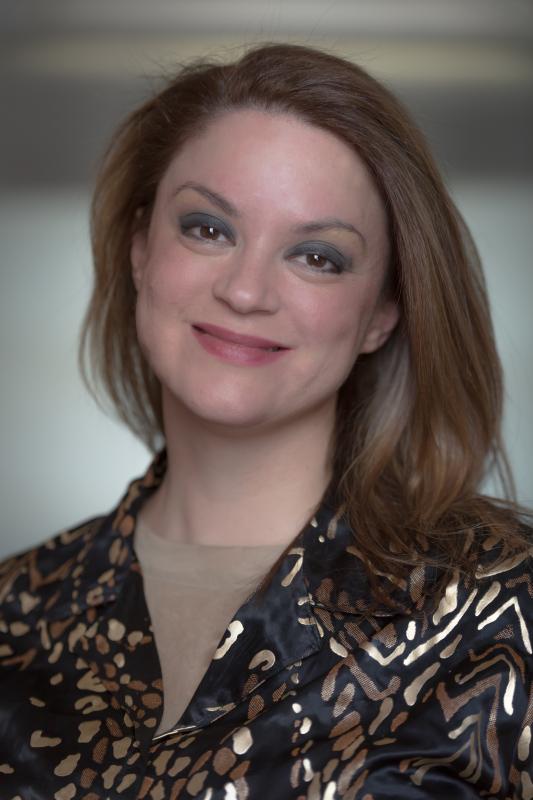 Incorporated in 2013 and funded by the Arts Council England, DYSPLA is an award winning arts studio committed to promoting the creative benefits of ND artists and dyslexic writers.