Andre-Pierre was born and raised in Birmingham, West Midlands and has been acting since he was 13 doing youth theatre and performing arts workshops at Crescent Theatre and Millennium Point. Wanting to take his craft more seriously, he studied and trained at Birmingham Theatre School where his foundations of acting grew even further. Since then, he has taken on a wide range of characters and been in various theatre, feature films, music videos and TV productions. Over the years, Andre has quickly become one of the fastest rising stars in the industry with various feature films that have been released last year in starting with 15 Minutes Of War directed by Fred Grivois and Angel City directed By Duaine Carma Roberts. Both films are currently on Amazon Prime

Andre will be seen this year in other feature films in a modern retelling dystopian “Macbeth” directed by Daryl Chase, Certified The Movie directed by Micquel Wright, ABATEMENT directed by Gary Rogers and Number 23 directed By Jack Veasey. He’ll also be seen in the superhero TV Pilot Lucid The Dreamwalker directed by the Johnson Brothers and The Chase TV pilot

Andre-Pierre has worked across Europe on the most distinct characters that will lend to stand out performances of any production he’s apart of. A passion for the craft and a commended diversity that shines across the camera, Andre-Pierre develops the most memorable performances not to be missed. 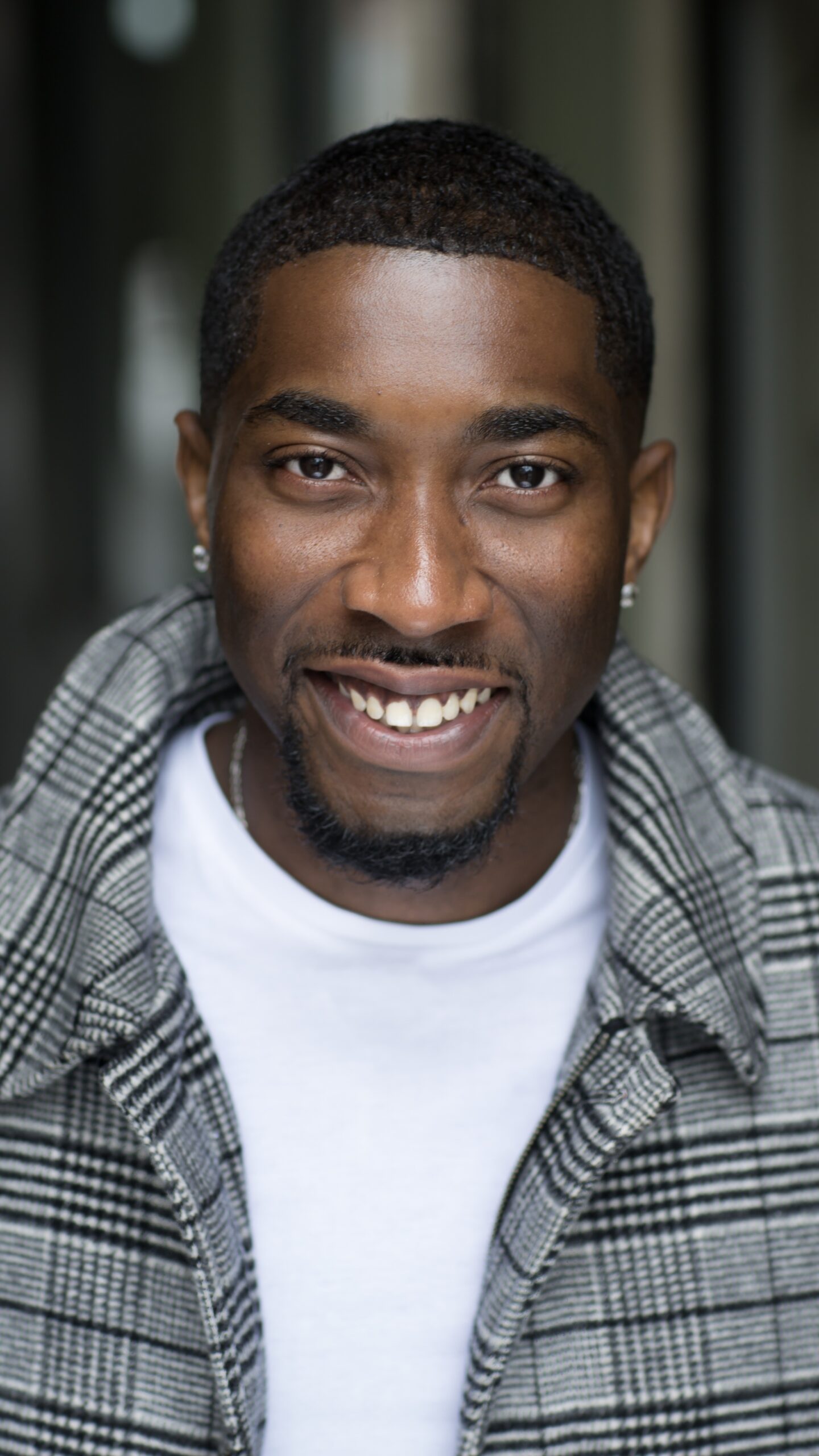 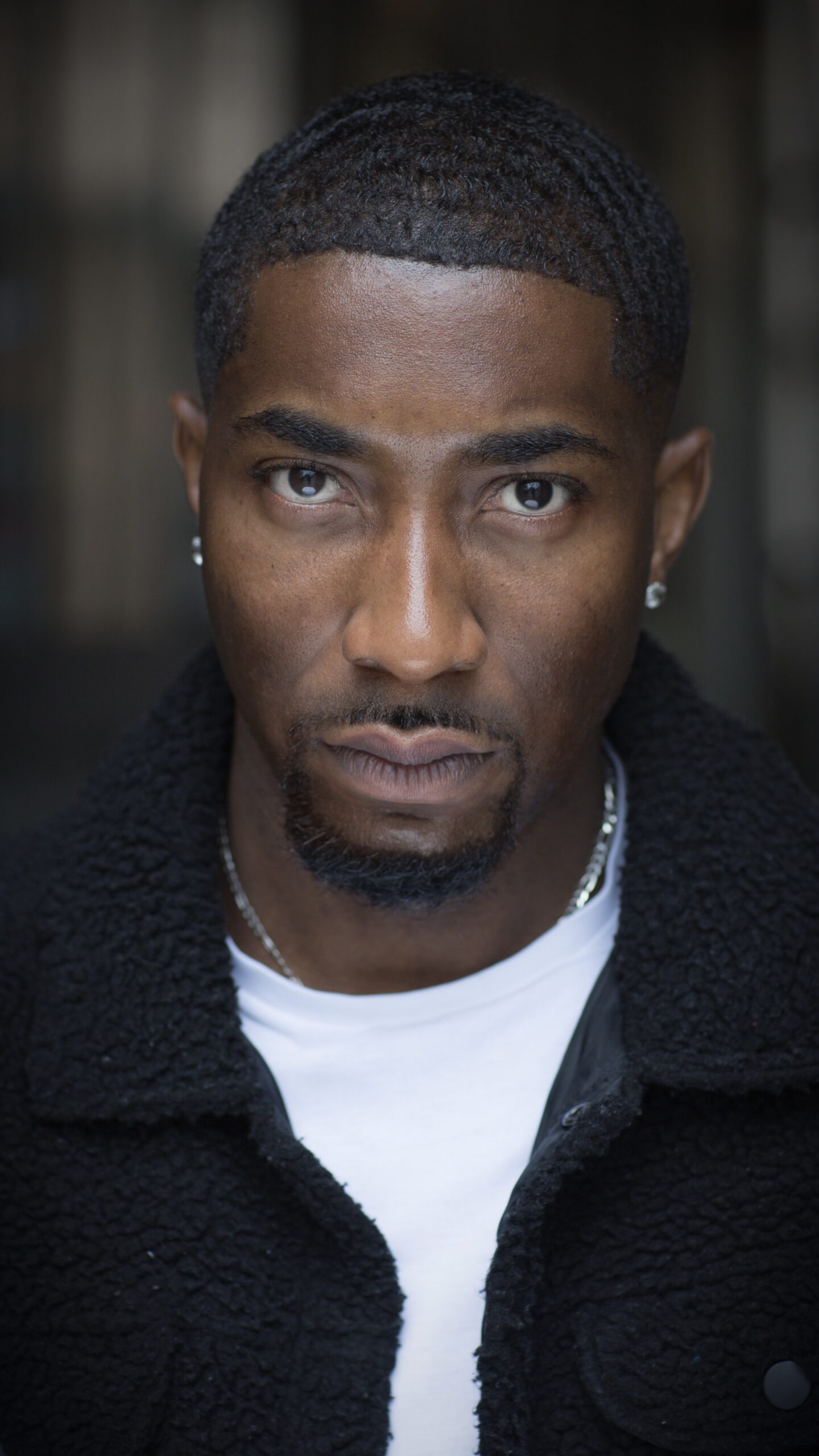