Early 2014, Annie Ray was persuaded to return to modelling after a career change and raising her three children (actor Tommy Ray). She was noticed by her son’s previous agent, Steve Robins, and suddenly propelled into acting starting off as the lead model/actress in a music video by DJ Bluey. This progressed when Steve put her forward successfully for a featured supporting role in The Hippopotamus (2017) based on the novel by Stephen Fry. Annie filmed exclusively in a scene with two of the UK’s acting royalty, Roger Allum and Tim McInnery. This experience inspired her to take stage/screen training to include Shakespeare and she had her first stage début at The Victoria Hall Theatre in 2016. Annie’s taken further training for TV/screen and continued film experience stepping into a dark role as Joanne in a short film playing a mother to an abused daughter. More recently, Annie’s been part of the cast in The Bromley Boys (2018) appearing alongside Martine McCutcheon and Jamie Foreman. Annie Ray is now UK Spotlight and Equity registered and her list of credits continues to grow. 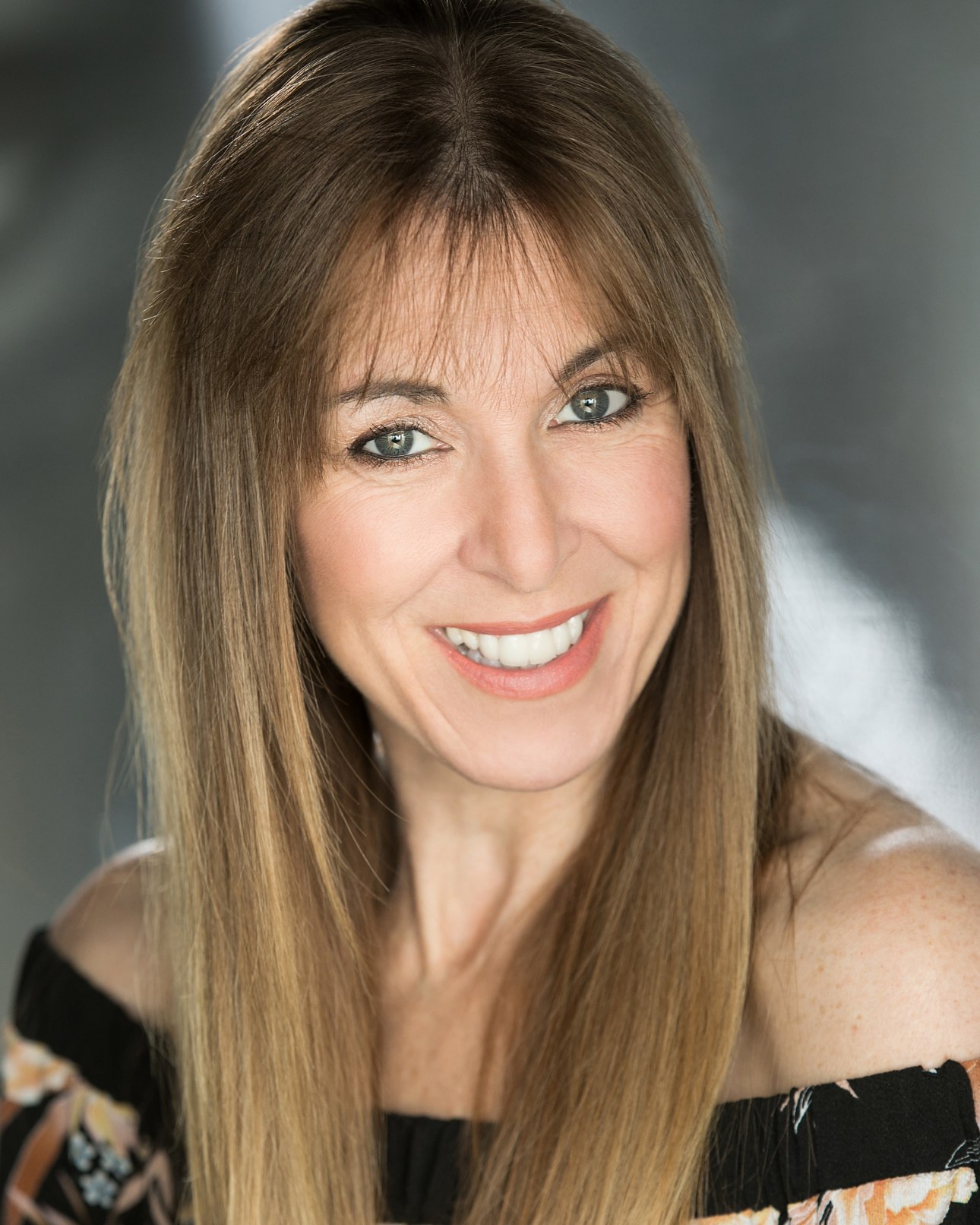 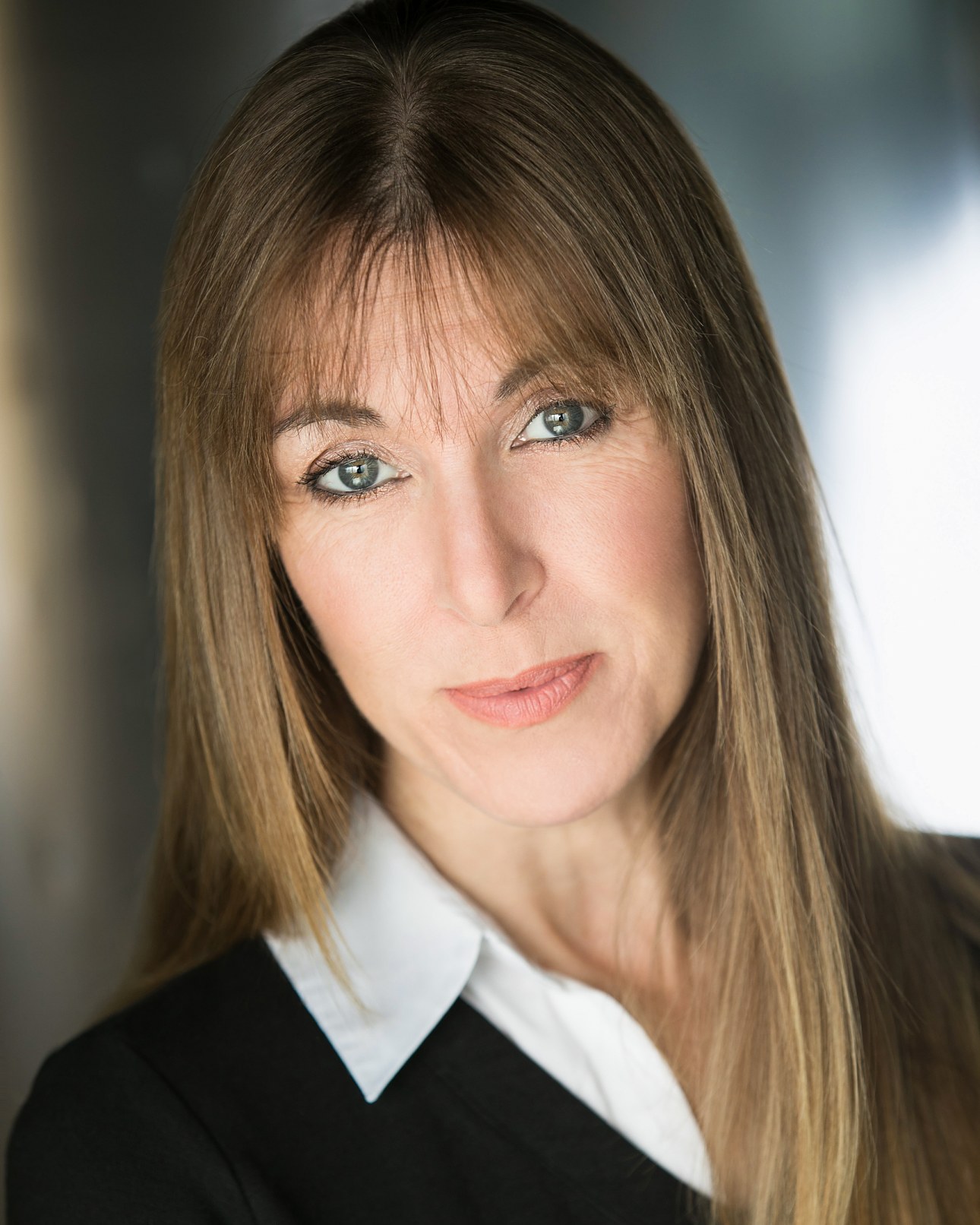