Born and raised in the Midlands to Spanish and Welsh parents Emma grew up performing in local theatre groups and went on to study Performing Arts and Filmmaking. She completed her training at Central School of Speech and Drama in 2005 and has since worked extensively in stage and screen productions in the UK and Australia; where she resided for eight years.

Emma’s theatre credits include ‘Gwendoline’ in The Importance of Being Earnest, ‘Ruth’ in The Homecoming and ‘Naamah’ in Heaven Help Us. Her television and film credits include ‘Alice Jenkins’ in Doctors, ‘Detective Jones’ in Corvid’s Head, ‘Helen Carter’ in The Underdog and ‘Dotty Gish’ in The Great Gatsby. She has appeared in numerous short films, web series, music videos and commercials and works as a corporate and commercial presenter. She is also a trained yoga teacher, has been practising yoga for 20 years and is very active and passionate about health and fitness. 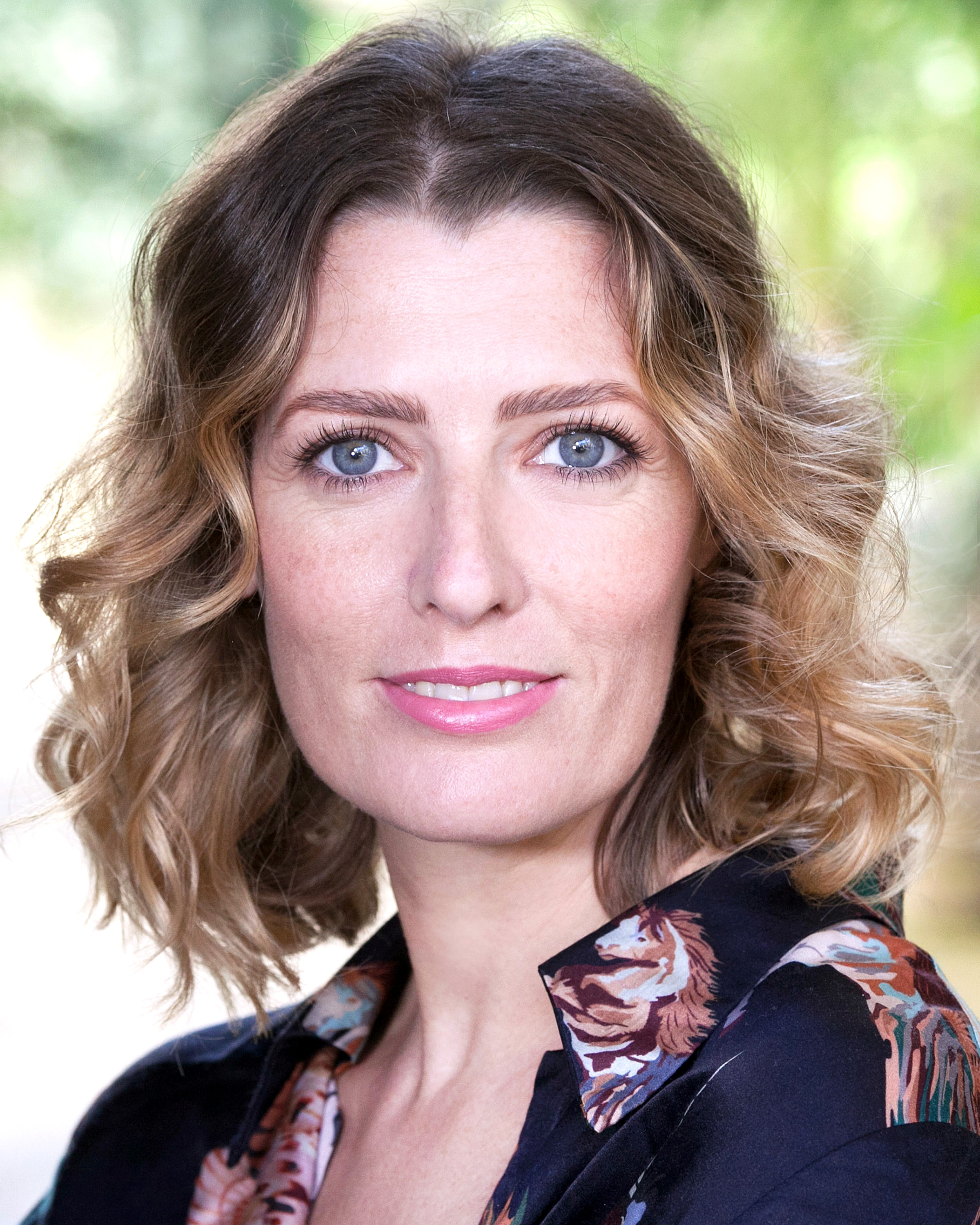 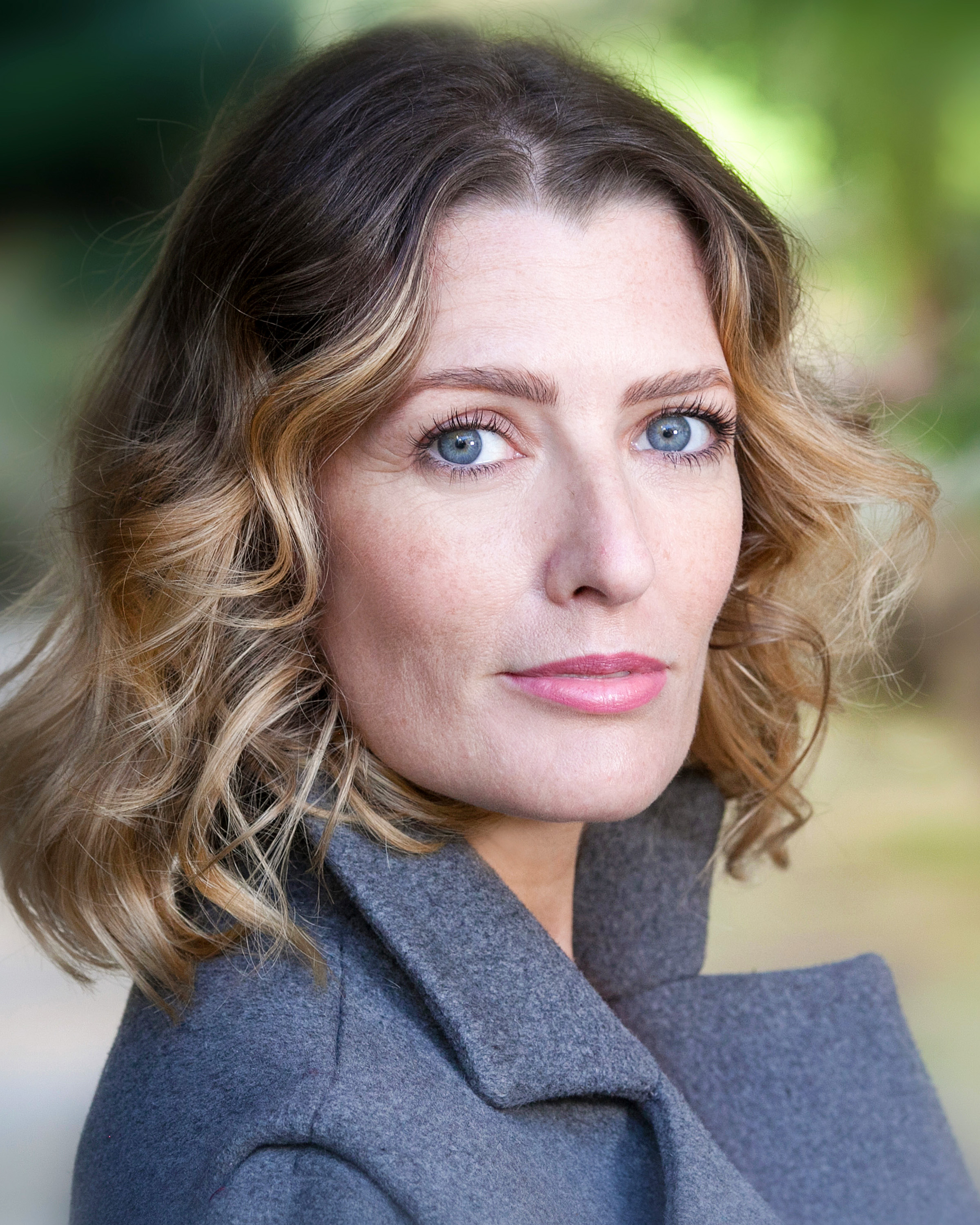 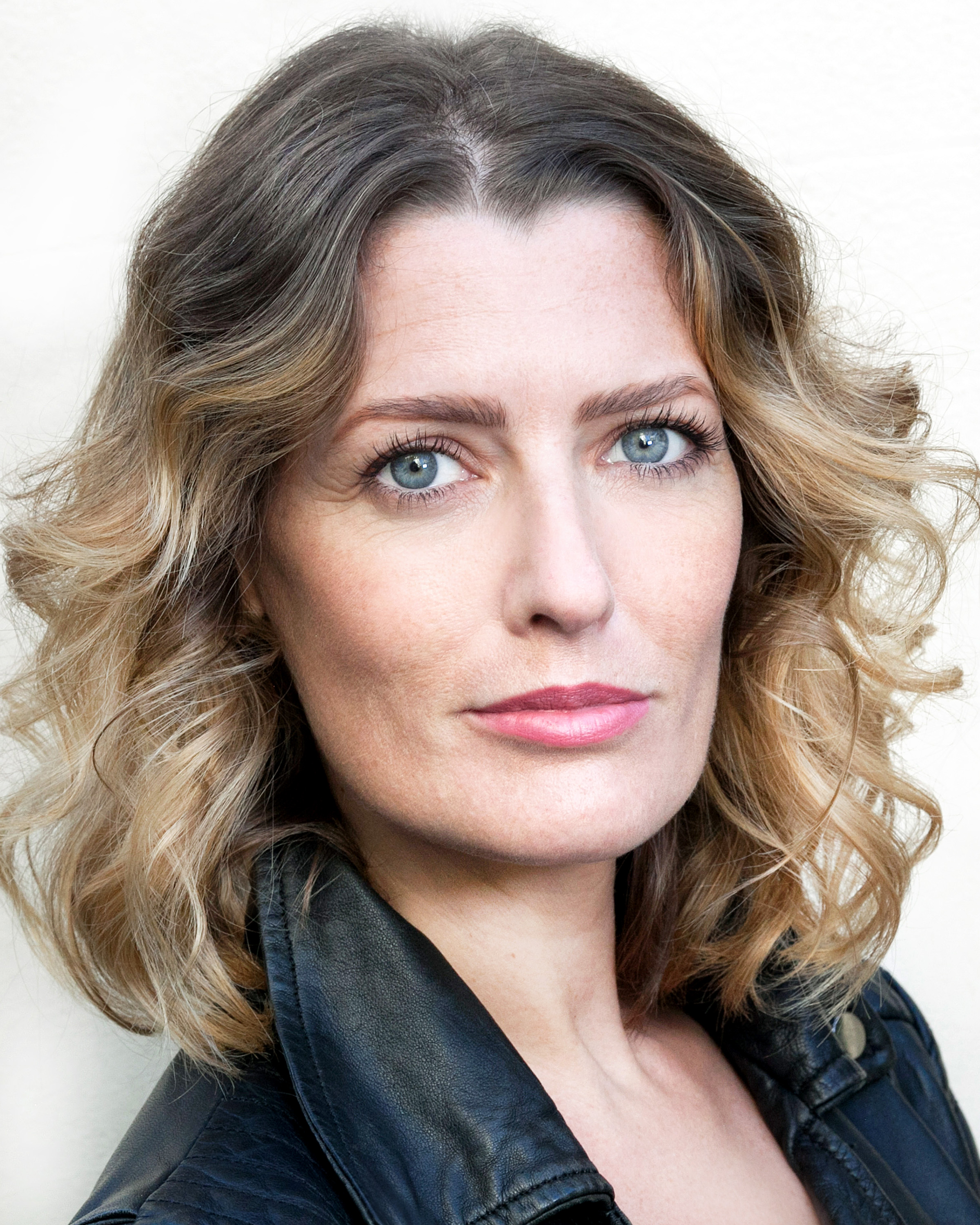 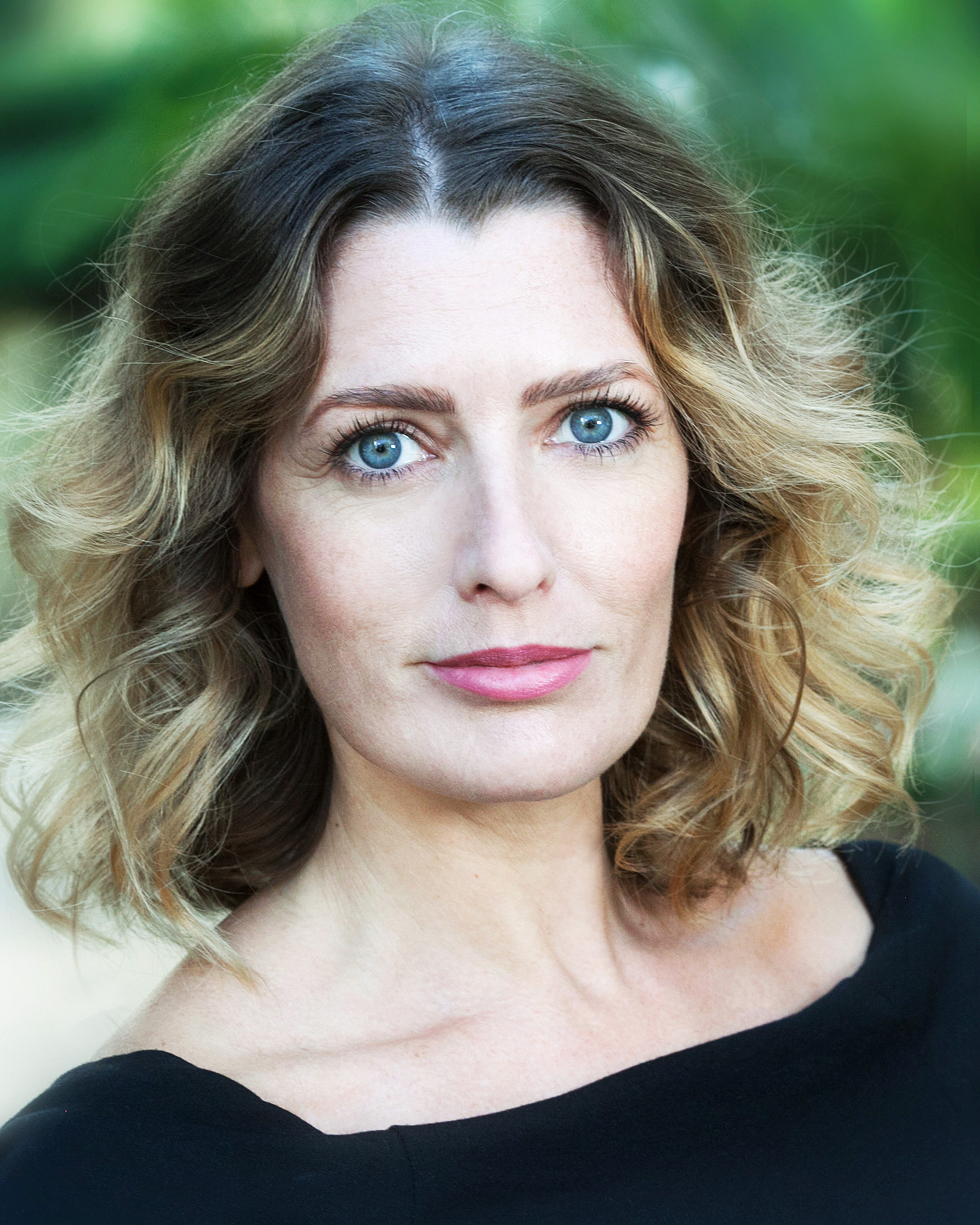 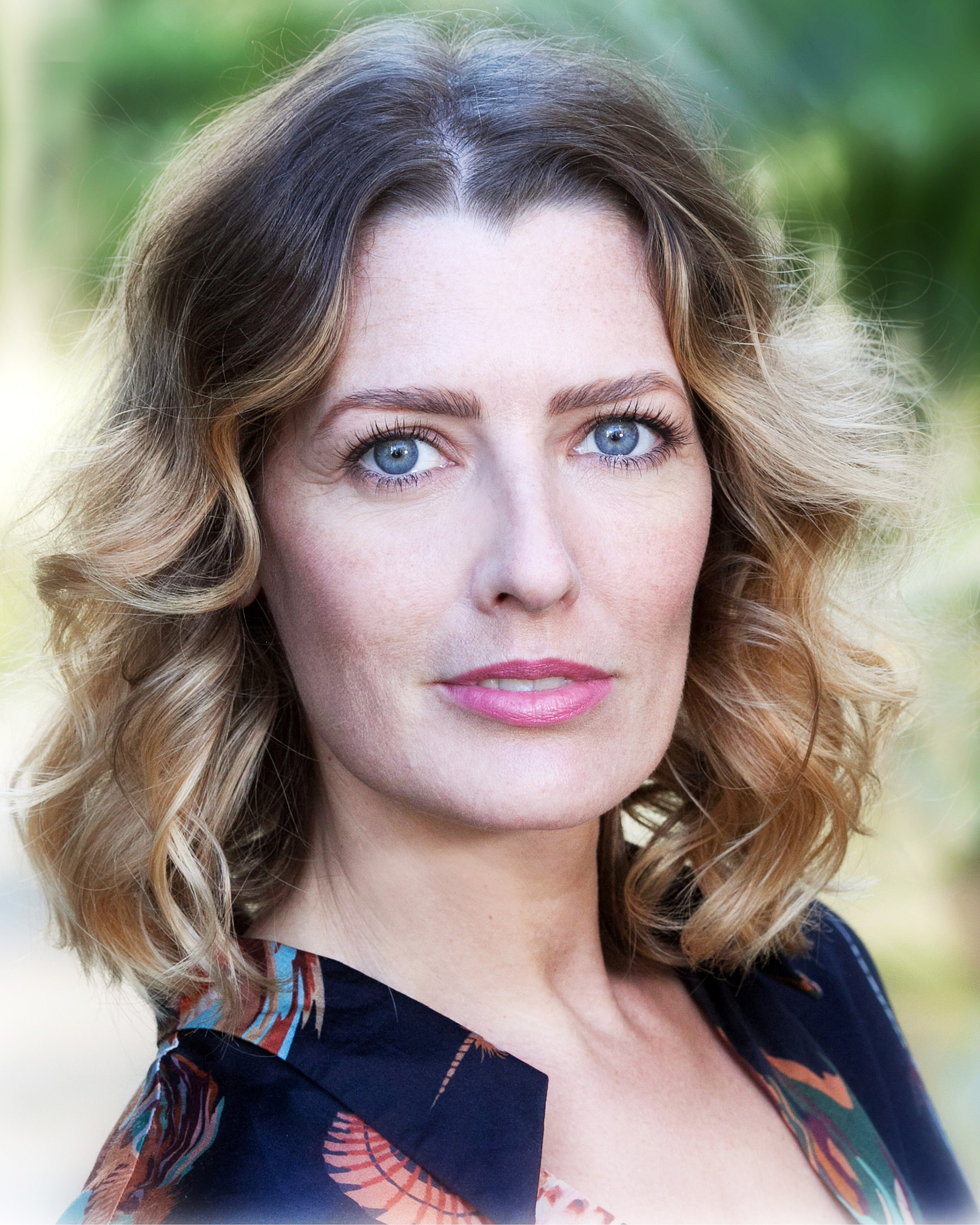