Having recently graduated from The Bridge Theatre Training Company, Holly Mann joins our agency with a strong drive and enthusiasm to pursue her acting career. Performing has long been part of her life appearing on west end stages such as the London Palladium and Saddlers Wells from the young age of 12. Further to her stage experience, she grew up in from of the camera while she acted as Sammy Lee in Grange Hill through four seasons. More recent credits include acting as Maeve in Clemmie Reynolds’ direction of Blue Stockings and Puck in A Midsummer Night’s Dream at the Cockpit Theatre. Alongside acting, Holly has a strong background in dance and a keen interest in fitness. 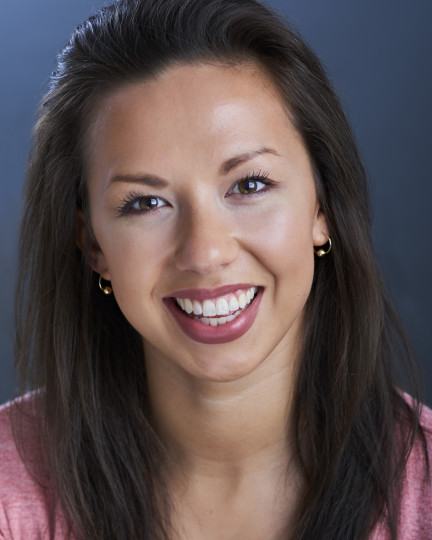 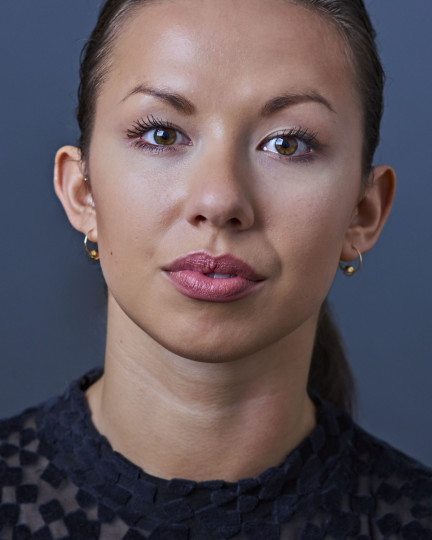