Oisín Nolan is an Irish actor who recently moved to London to study at Drama Centre London. He graduated with an MA in Screen Acting. Previous to this he has studied at The Gaiety School of Acting and The Irish Film Academy. His recent credits include Plums directed by Lauren Blackwell and Blood Sweat and Years directed by Adam O’Byrne, which recently picked up the Spotlight award at The Elevation Film Festival. Oisín is a highly skilled guitarist, having played it for over 14 years; he also enjoys playing Bass, Ukulele and Piano. 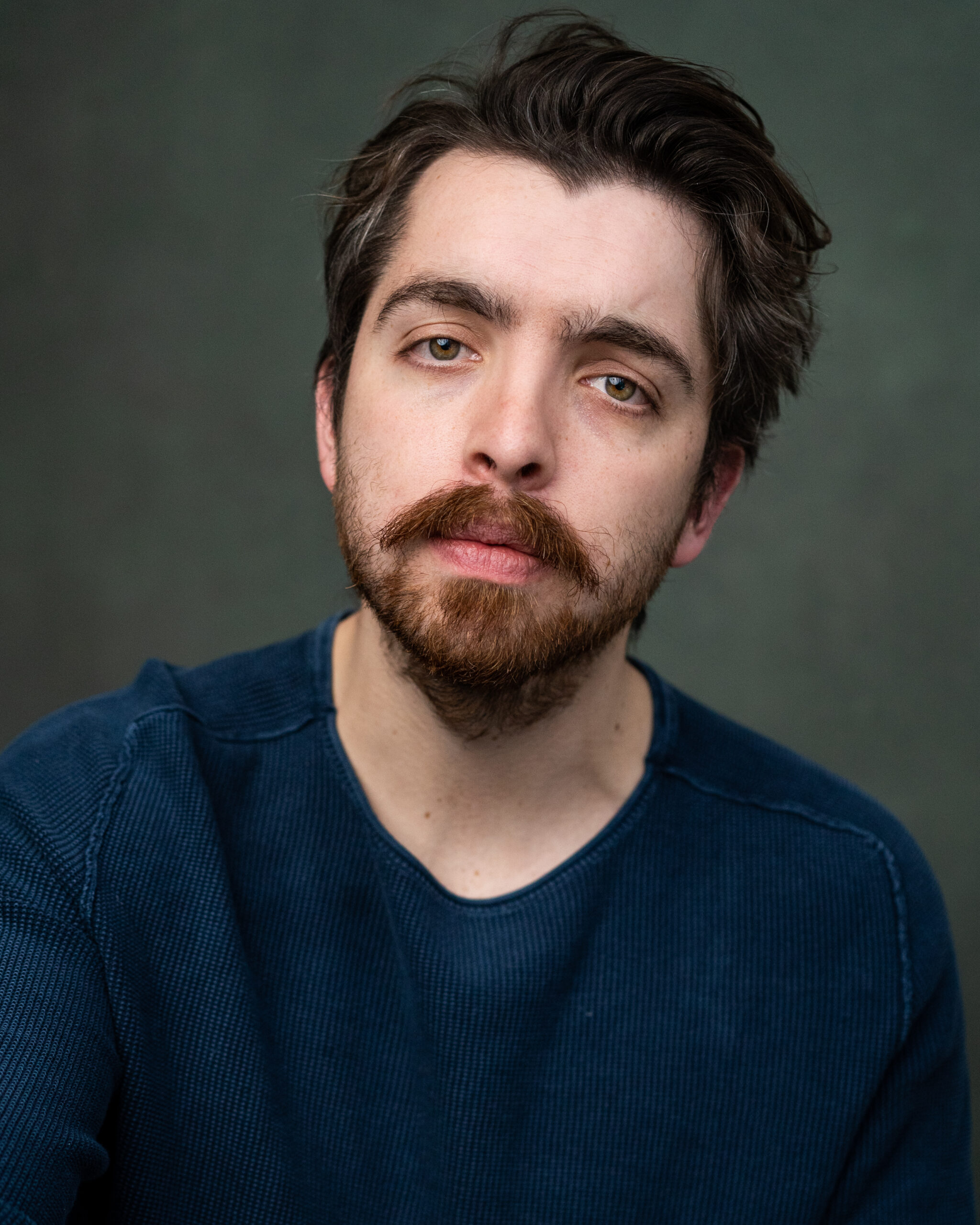 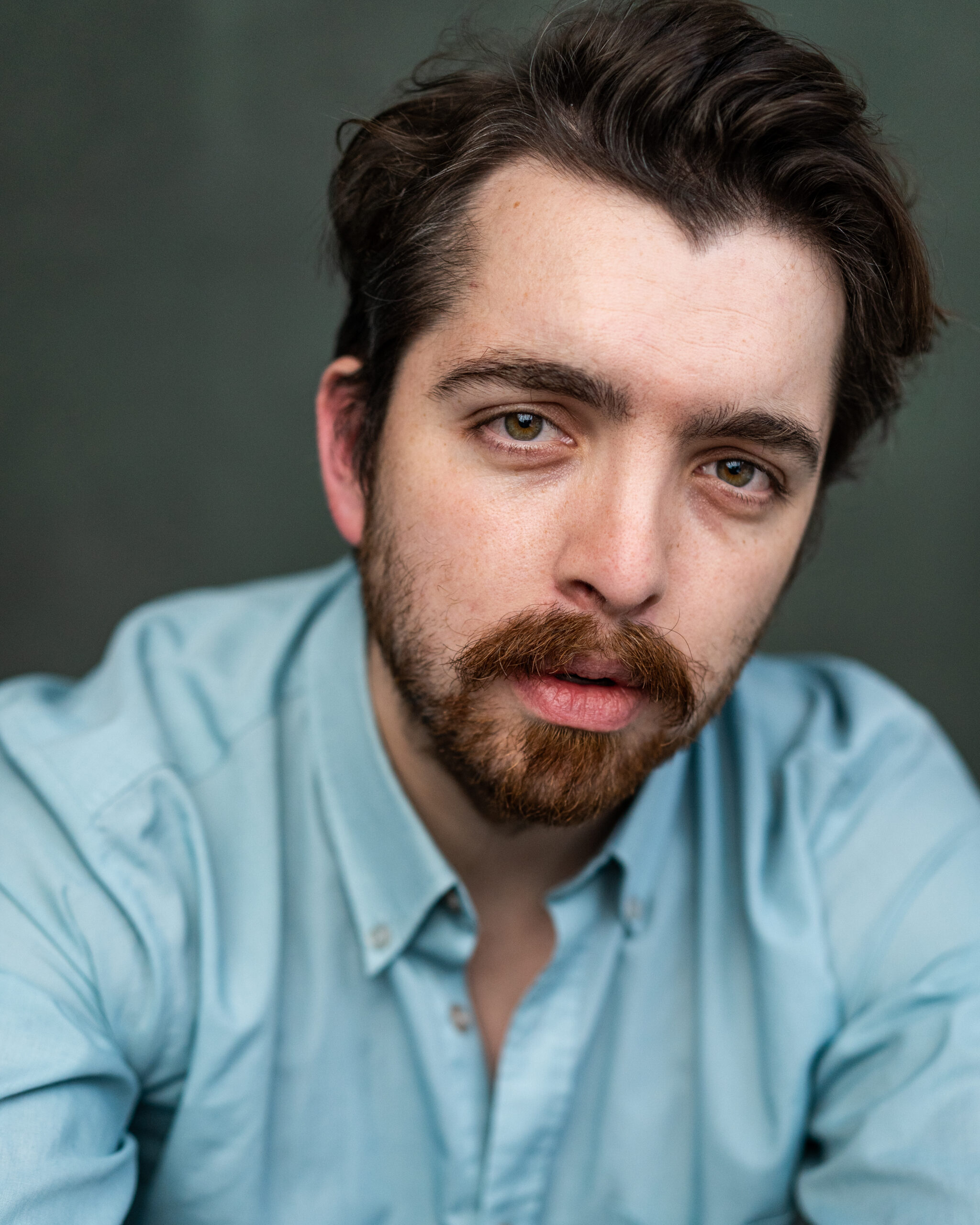 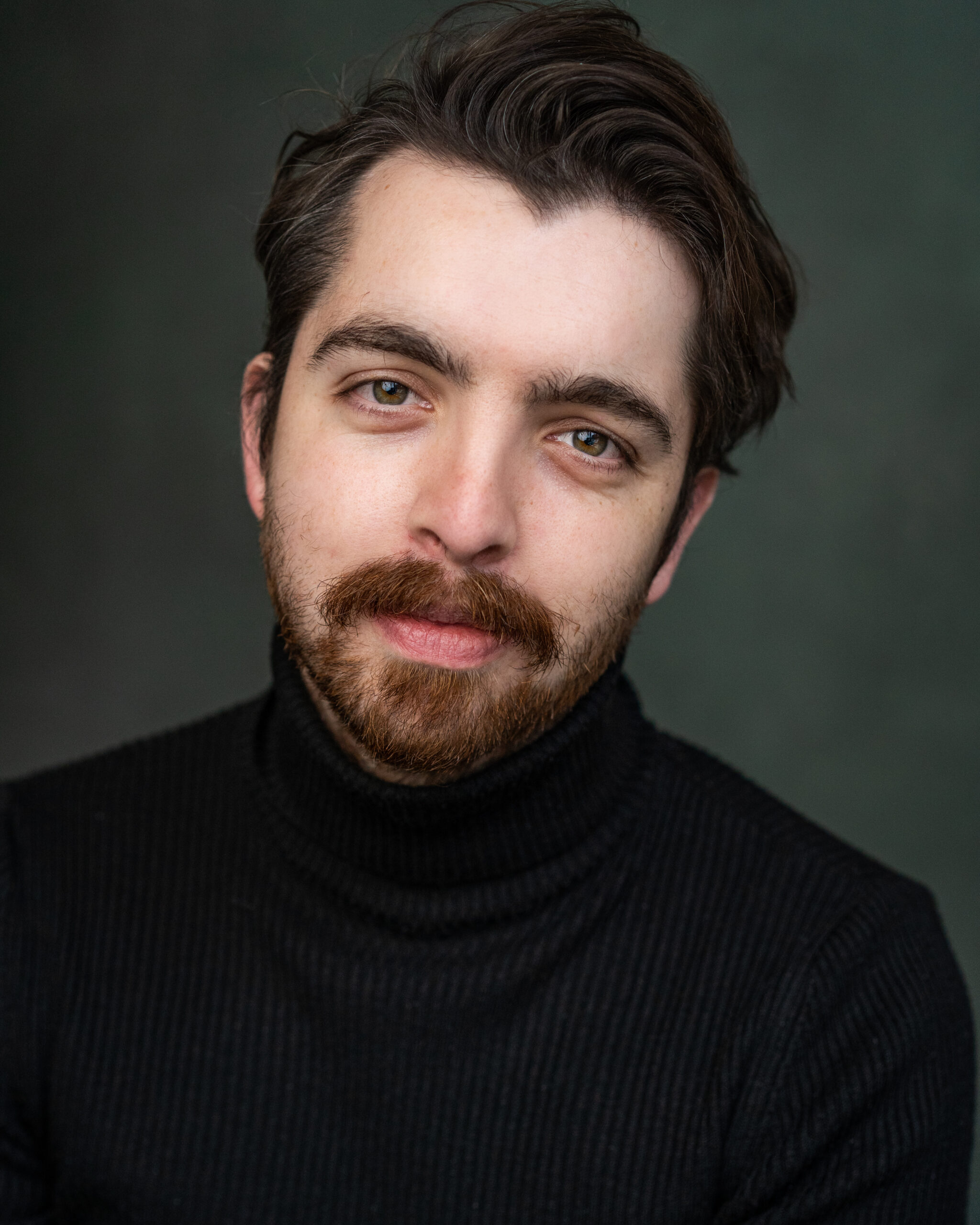 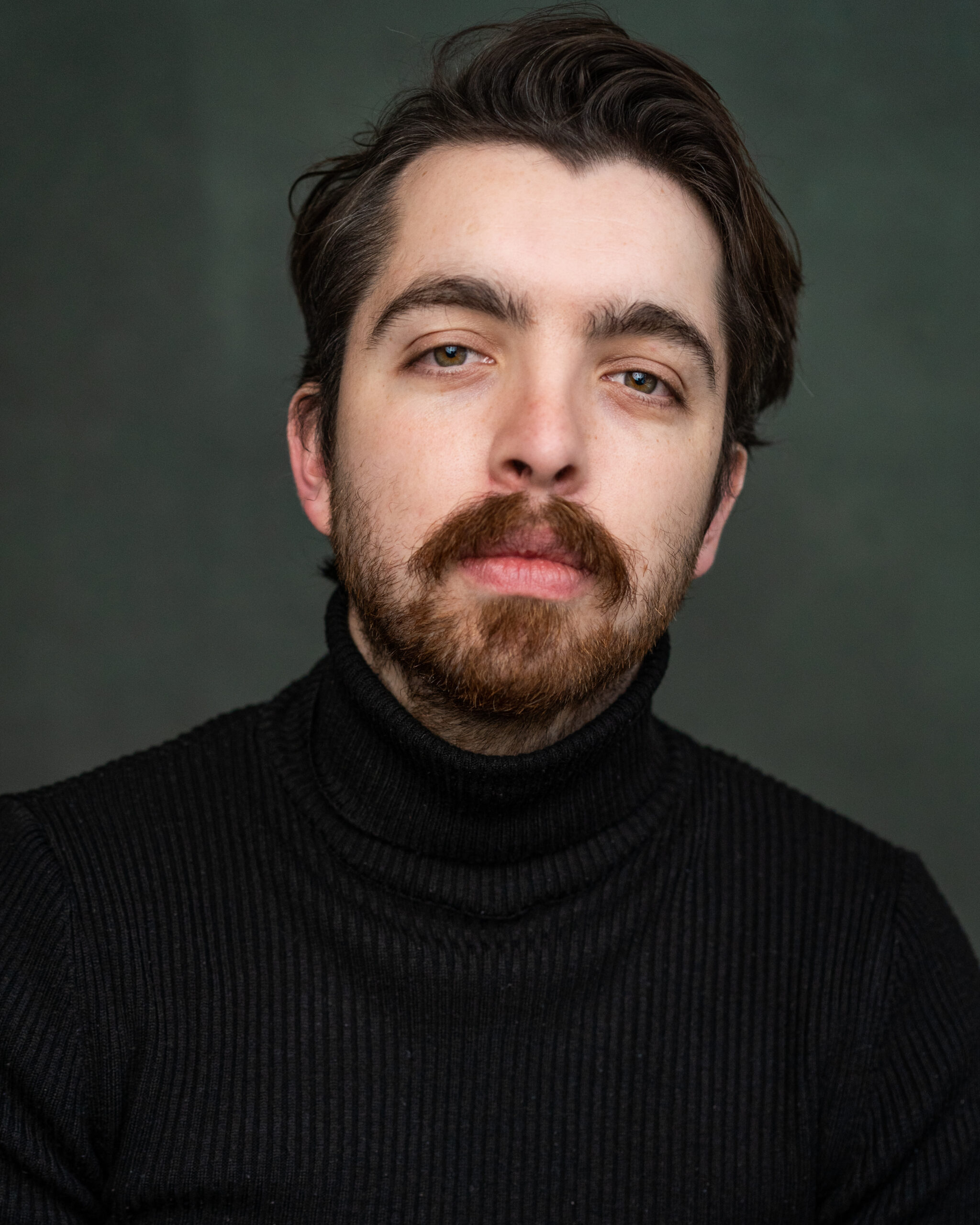