After careers in music, concerts, clubs and bars, Phil attended a short Screen Acting course in Spring 2018, before enrolling with Identity School of Acting in Brixton.

While training he gained set experience as an SA on feature films, small roles in TV series, adverts, short films and did recitals for Burns Nights.

In March 2019, he shot his first movie duologue at Nu Boyana Studios, Sofia, Bulgaria for American Night (2019) with Jonathan Rhys-Meyers.

In May 2019 Phil made his stage debut in the Lead Role, after initially auditioning for Banquo in Macbeth, at The Merlin Theatre, Frome, Somerset. 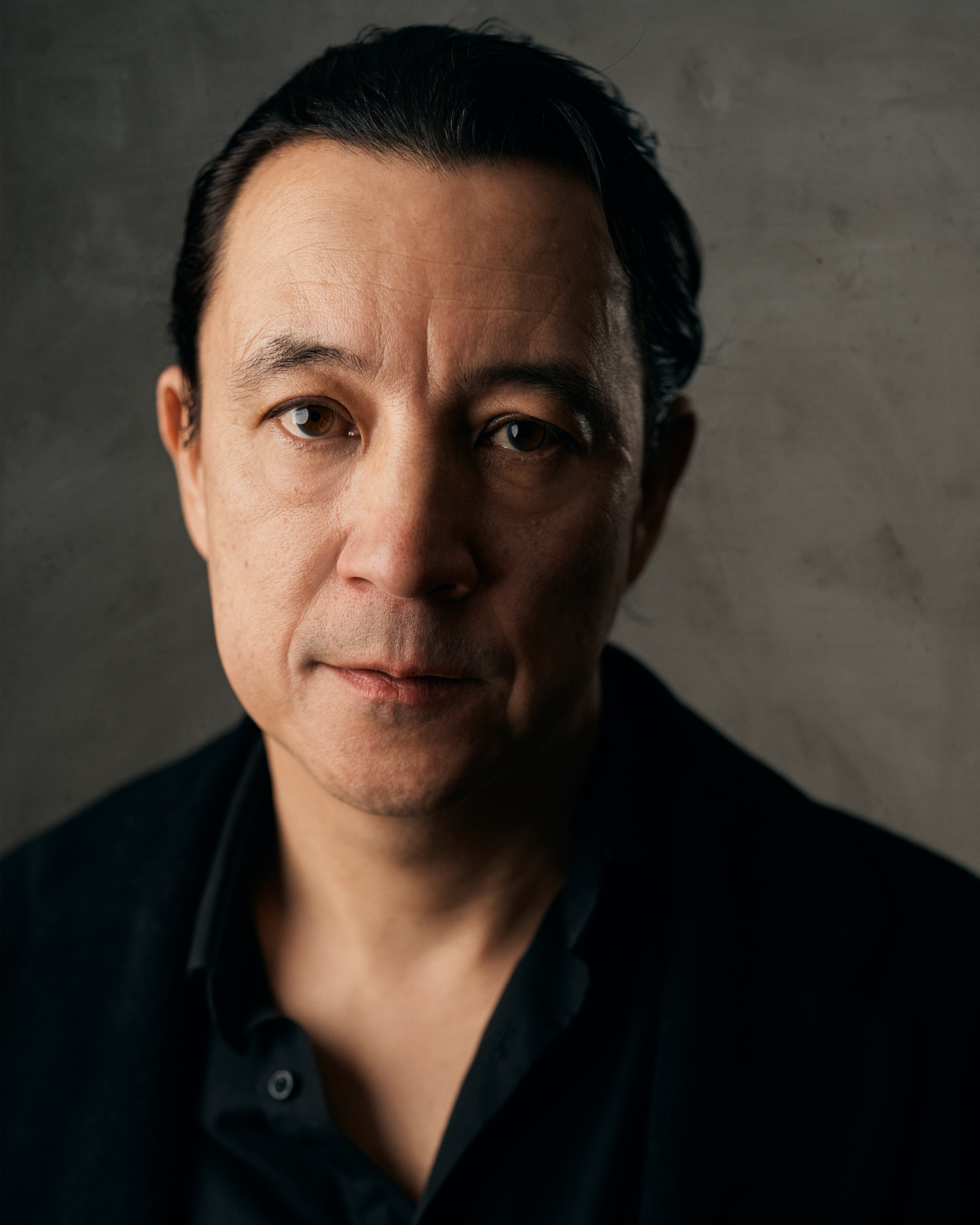 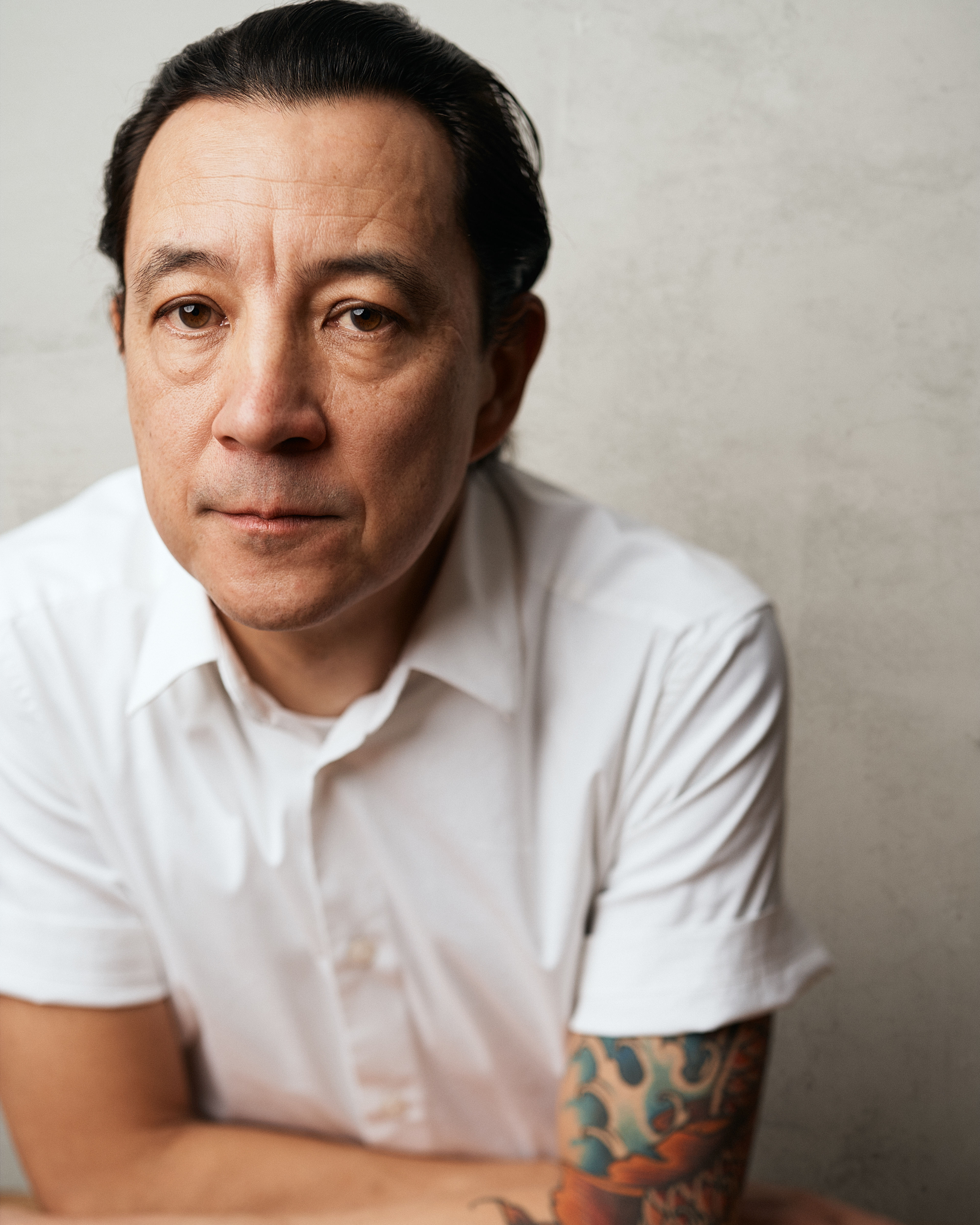