An experienced professional actor, Stewart has appeared in several TV adverts and has also appeared in episodes of drama series such as Guerrilla for Sky Atlantic and Silk and Doctors for the BBC. Stewart uses improvisation, emotional imprinting, Meisner principles, the work of Michael Checkov, musical inspiration and mind maps when preparing for and performing a role. Quite recently, Stewart played a singing alien in John Cameron Mitchell’s Sci-Fi Rom-Com How to Talk to Girls at Parties in 2015 alongside actors Nicole Kidman, Elle Fanning and Ruth Wilson. Stewart co-produced and directed a play called The Immortals in 2002, adapted from a Martin Amis short story. It premiered at the Camden People’s Theatre in London. 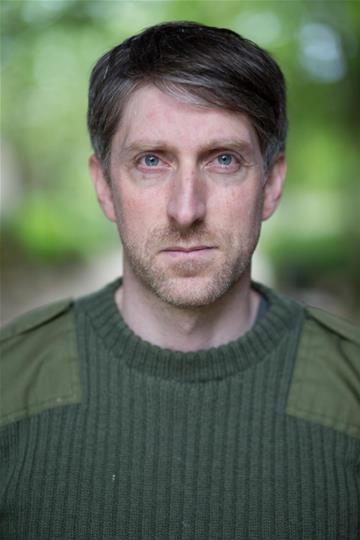 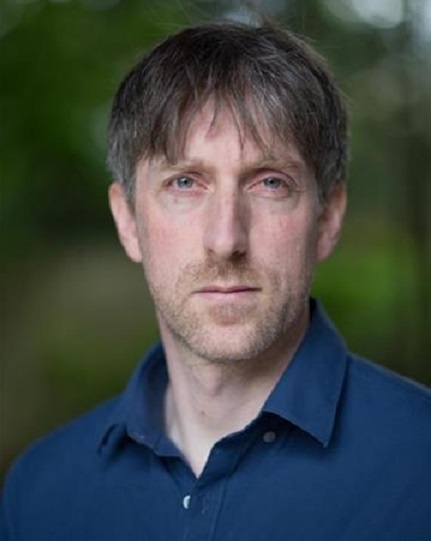 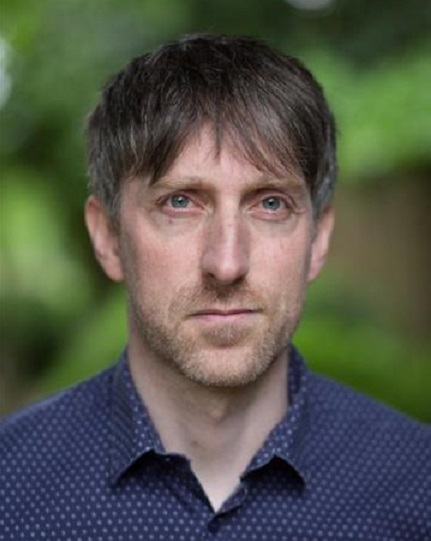