Alex has had an extremely busy 2019, he featured in a short film ‘swallow’ directed by ‘Sofiane Hassani’. He then completed 2 voice jobs, playing Bob Dylan and a scouser bus driver for a National Trust Podcast and a Narration voice over for a promotional video for DEFRA a government body. He completed his own short film ‘The Last Case’ which he wrote, directed, produced and featured in. As well as shooting an advert for the company Vanarama playing Nathan Naplam Directed by ‘Matt Lipsey’. Alex is also currently playing Sheriff Leroy Mcnelly in the immersive theatrical experience ‘Moonshine Saloon’, directed by Sam Shearman. 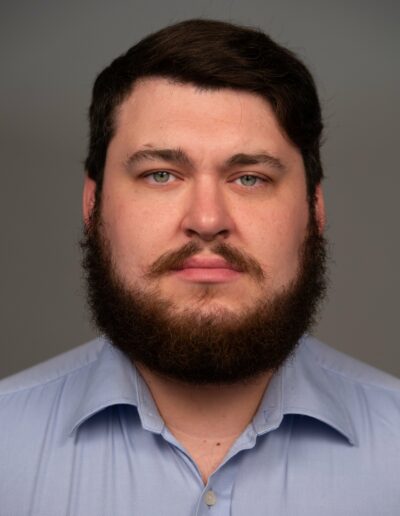 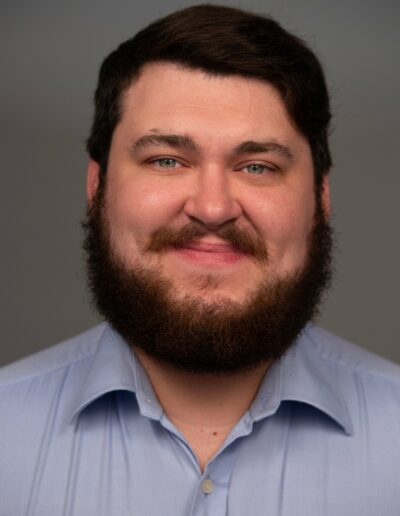