Amy Hoerler has wanted to be an actress since the age of 5. She has always had the desire to create characters and present them to an audience. It was only after the tragic events of 9/11 that she decided to pursue her dream of acting. 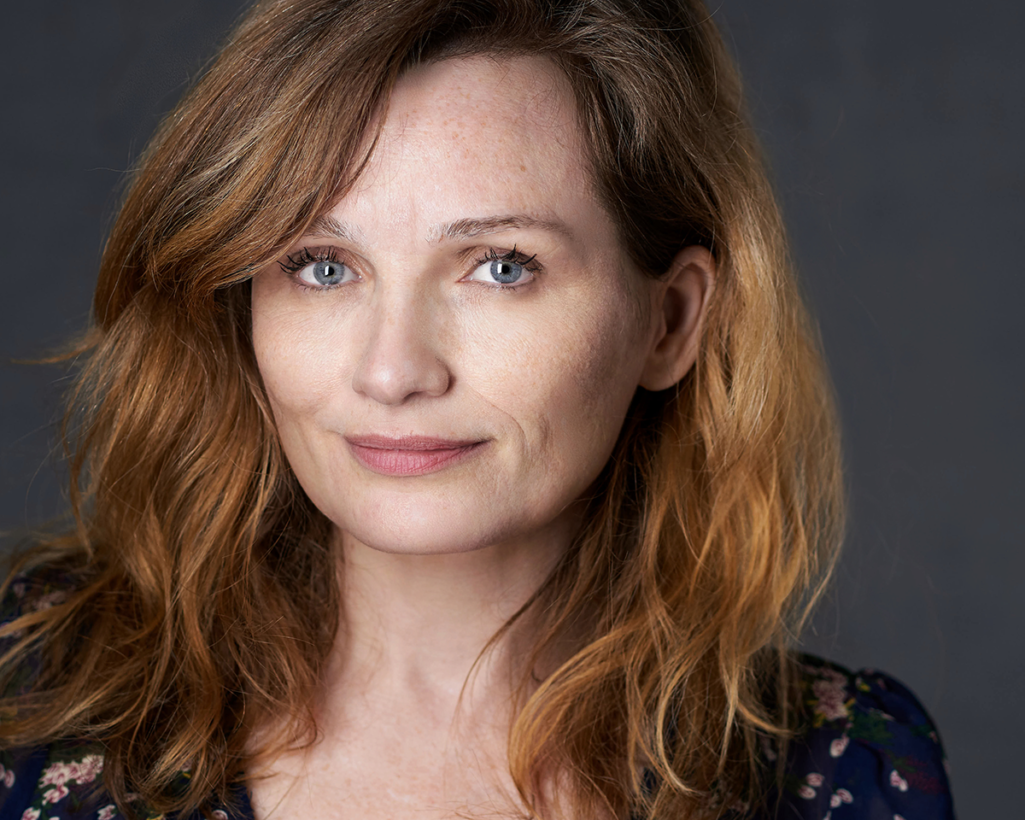 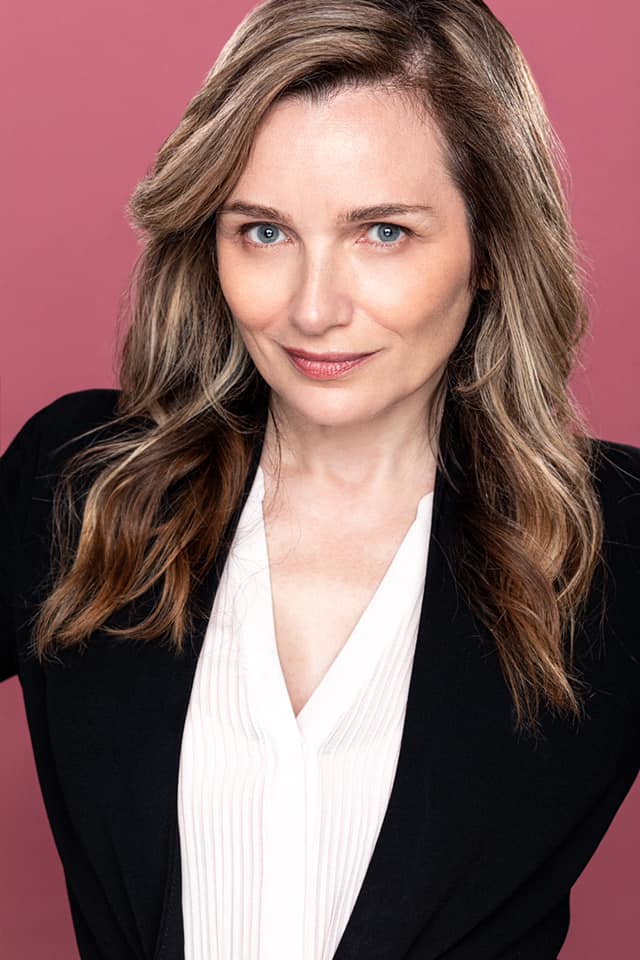