Ariana Lebron is an award winning Dominican actress, movement director, producer, and teacher. She has worked in several countries around the globe, from the United Kingdom, Italy, Germany, France, Puerto Rico and the Dominican Republic, with a range of well-known directors, such as Joe Pytka, Fernando Báez and David Herrera. She was nominated as best lead actress for her performance in Flor de Azucar in 2016, and presented as one of the faces of the DYSPLA Film Festival in 2017.
Ariana has recently worked with the award-winning Mexican director, Michelle Cervera Garza on the film called “The Original”.
Ariana graduated with distinction from the Royal Central School of Speech and Drama, obtained her postgraduate diploma in Trinity Laban specialising in movement and contemporary dance. Ariana is based in London. 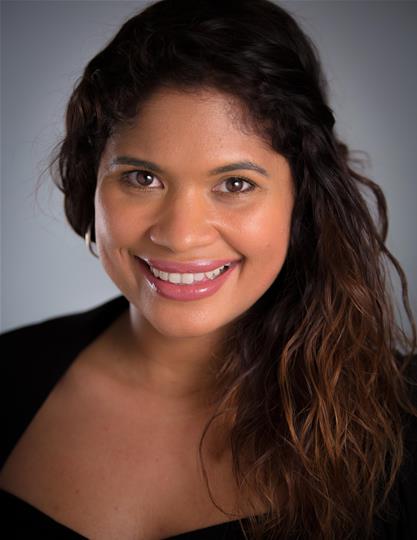 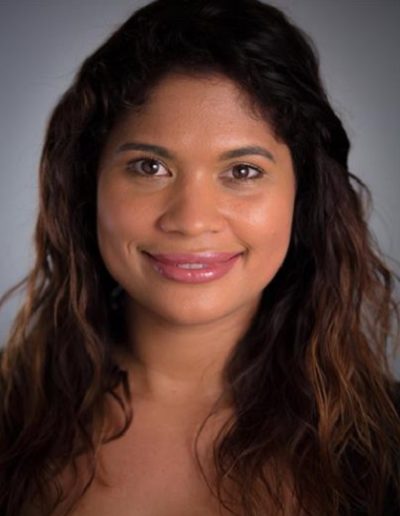 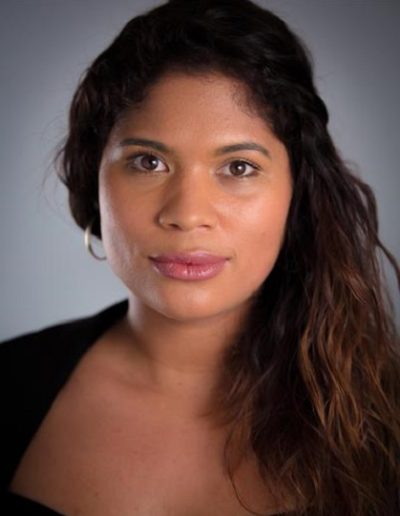