Constantine has had a long and varied career as an actor on stage and screen. His acting credits recently include the blockbusters 6 Underground directed by Michael Bay, Wonder Woman 1984 directed by Patty Jenkins, Kingsman: The Great Game directed by Matthew Vaughn, Jolt starring Kate Beckinsale and the TV series Gangs of London directed by Gareth Evans.

Constantine took a break from acting for several years to focus on working as a dialogue coach on international feature films. He had the pleasure of working with top-flight directors such as Bernardo Bertolucci (The Last Emperor, Little Buddha and The Dreamers), Matteo Garrone (Tale of Tales), Mikael Salomon (The Company), Frank Pierson (Conspiracy) and Danny Boyle (Trance) amongst many others. This work took him all over the world.

Constantine is a hugely experienced actor working in all forms, having performed at the RSC, the Royal Court, the Tricycle, and the Round House, but principally he has worked in film and television. He still gets occasionally stopped in the street for his appearance as “Chris Feathers” in the Alan Partridge series.

He recently played the lead in a short film Forget About It, now doing the rounds of the festivals. 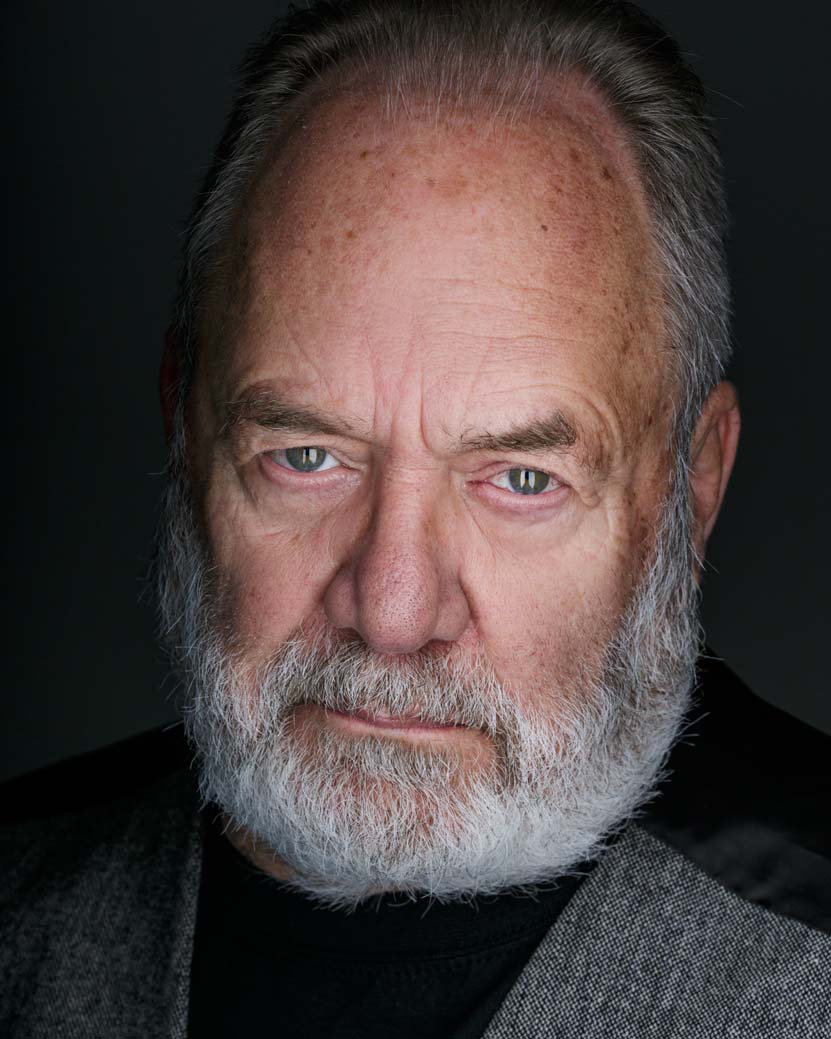 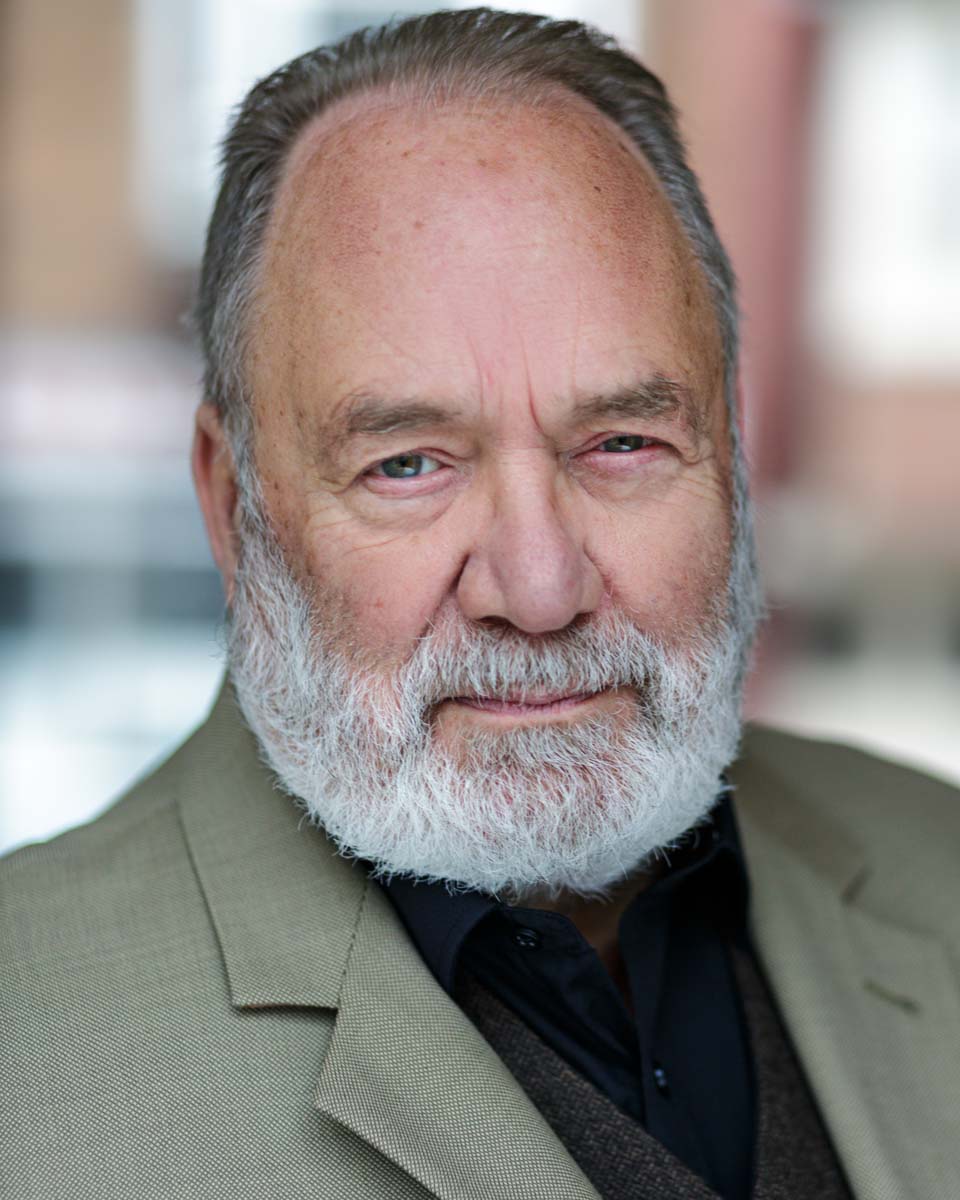 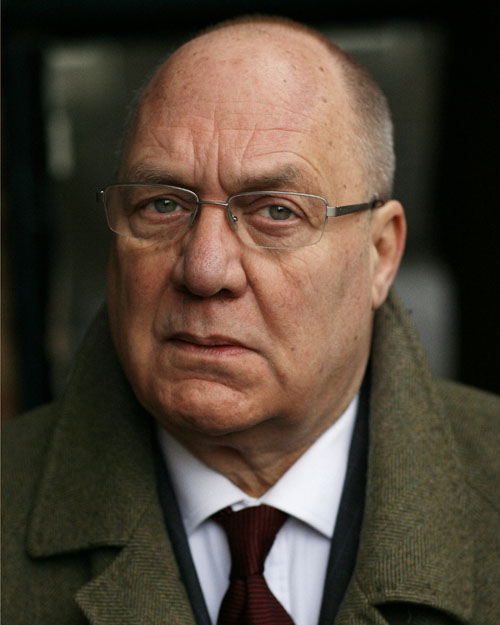