A graduate from The Royal Birmingham Conservatoire, Daisy won a critics choice award for her showcase performance. A confident rising actress, she is also a strong pianist and a gifted singer. Her recent body of work includes: A 1950’s musical production of Much Ado About Nothing and the lead role in an independent feature film, No Fruit At The Bottom. Daisy is further establishing her credentials as a voiceover artist, gaining new exciting roles with big brands, with her voice being described as “cool, current and husky”. 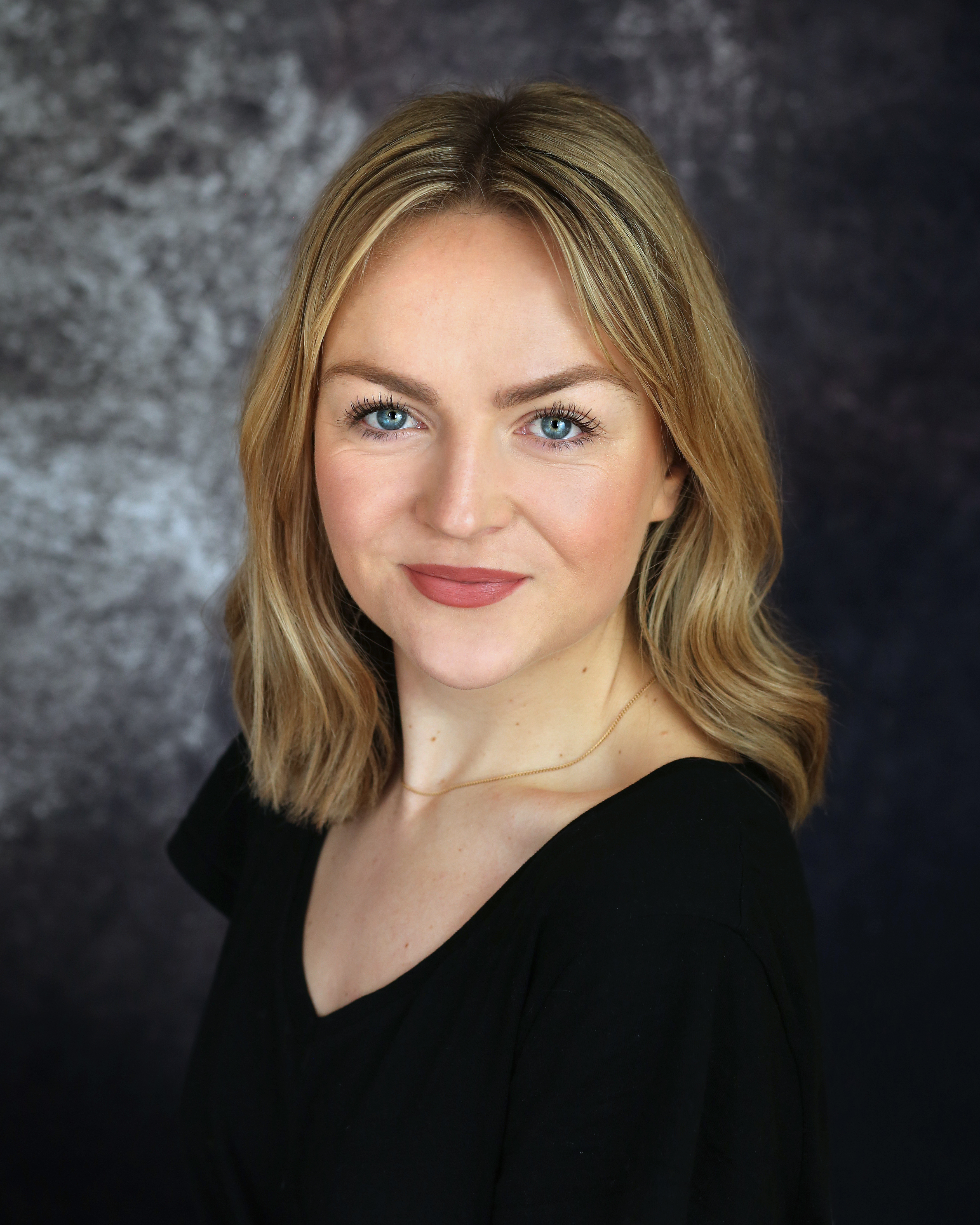 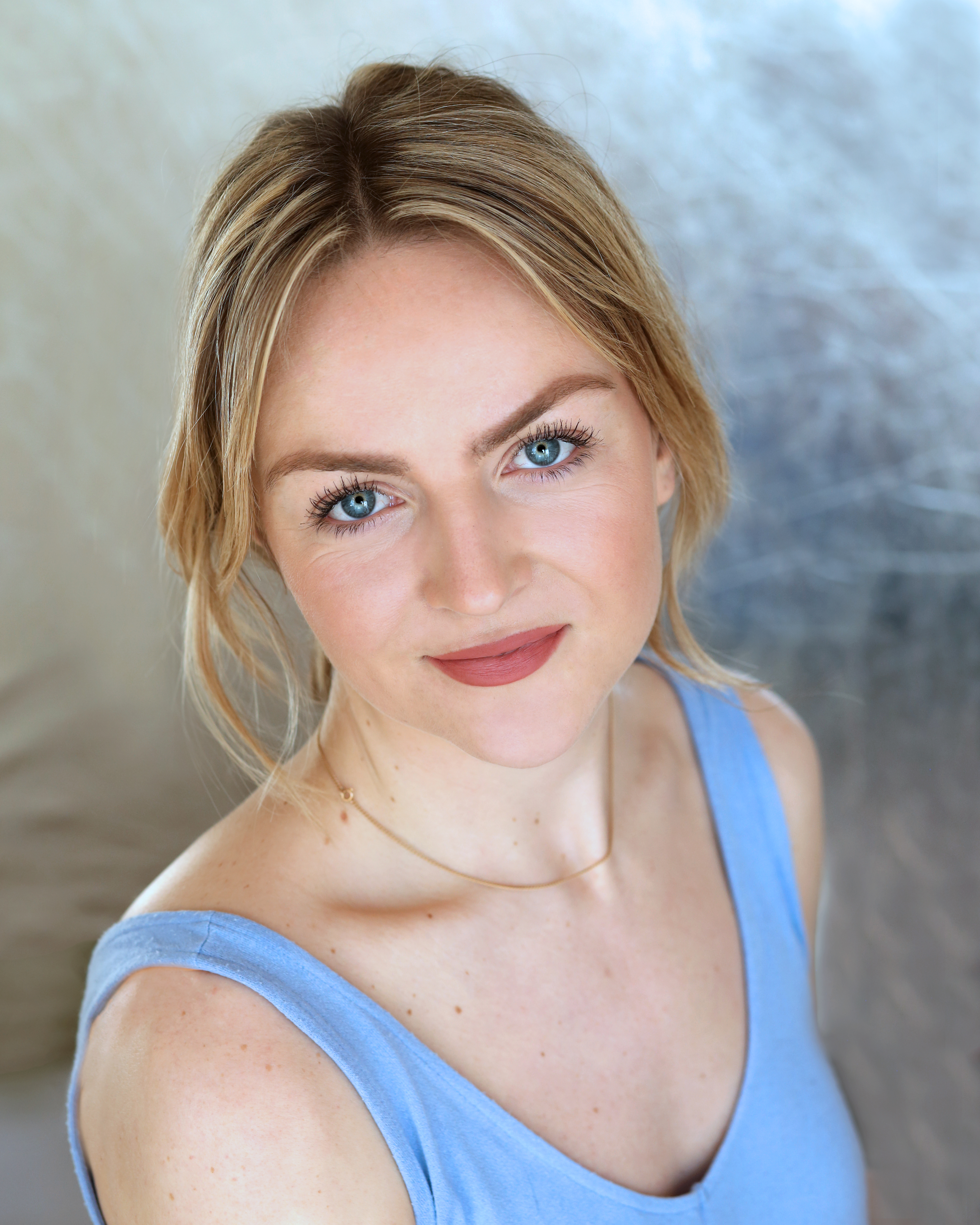