Emma-Jane Hinds, originally hailing from North Nottinghamshire, is a London based actor. She moved to the capital at just 16 to attend the Central School of Ballet. Emma subsequently trained at Italia Conti, Young Persons Theatre Company and Soho Theatre Young Company.

Emma is a multifaceted and highly competent artist who shines on stage and screen alike. She has been featured in a number of high profile commercials for big named brands such as Bumble, Weetabix and McDonalds. She was thrilled to be given the opportunity to dance in the Royal Albert Hall’s Classical Spectacular. Emma has performed in numerous short and feature-length films, including Soul Mates, a BAFTA crew project. More recently, Emma collaborated with DYSPLA on their project Touch Narrative taking part in a week-long R&D exploration of experience through touch.

Emma is a gifted comedic actor. She regularly works alongside Toucan – a sketch group – as a solo act. She is also a keen and skilled poet. In 2020, Emma was fortunate to have her comedy and poetry featured on BBC Radio Nottingham 3 times. Emma’s skills alongside acting include dance, movement, comedy, performance poetry/spoken word and impressions. 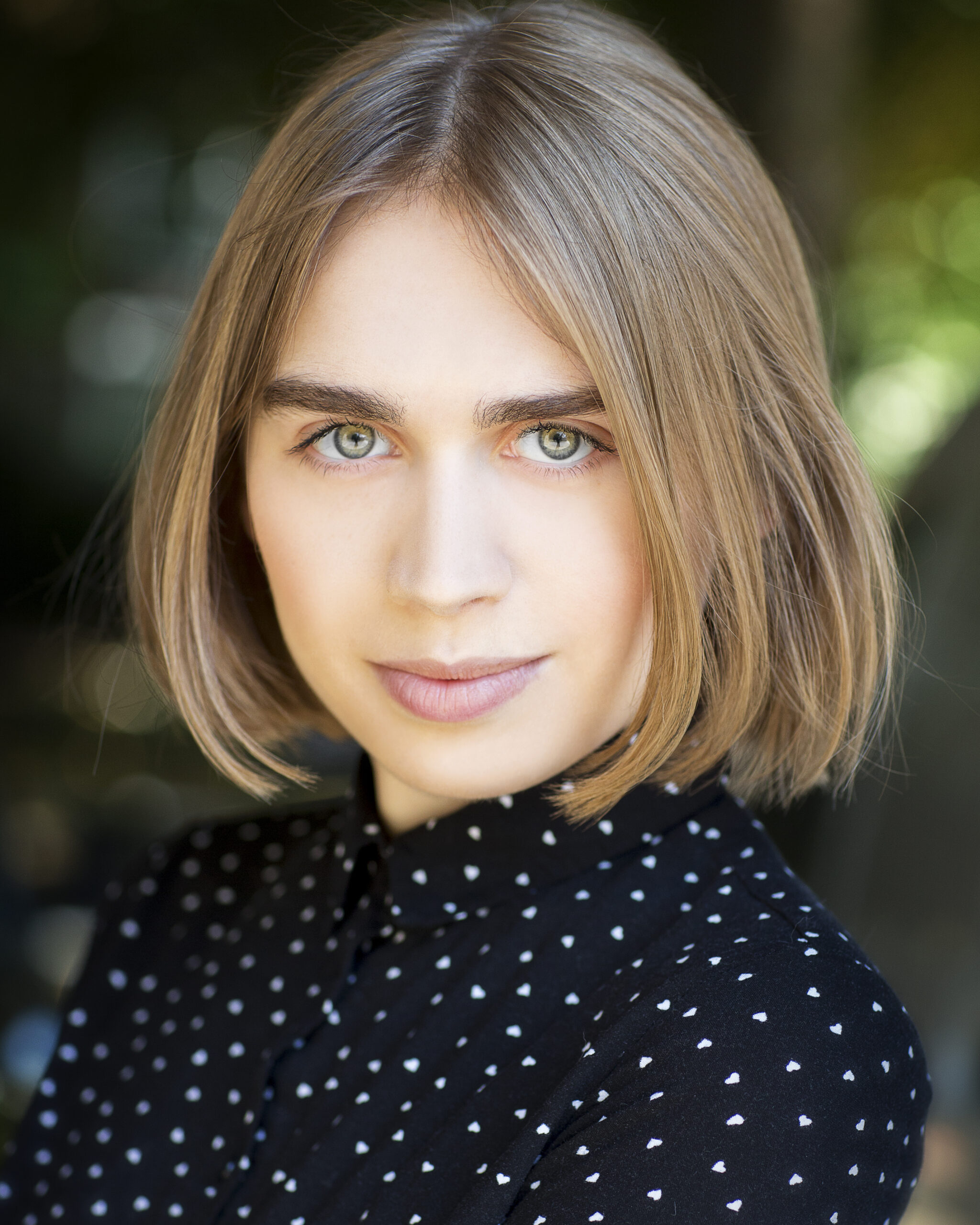 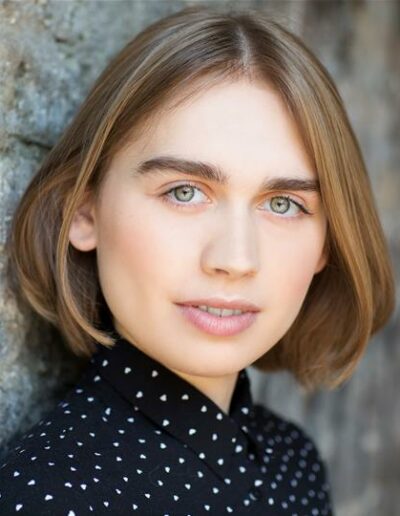 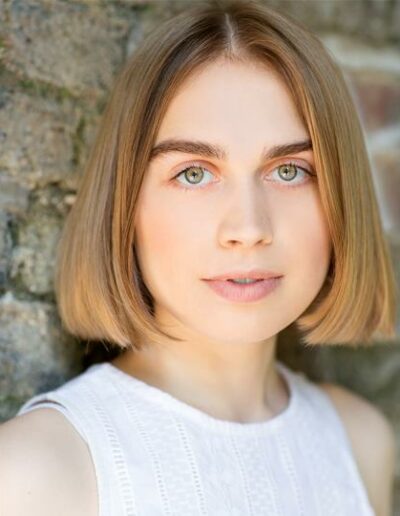