Joanna’s theatre credits include The Significant Other at The Vaults, Waterloo directed by Neil J Byden, Time of My Life at the Tabard Theatre directed by Law Ballard and Casual Encounters at the Edinburgh Festival, written and directed by Andy Moseley. 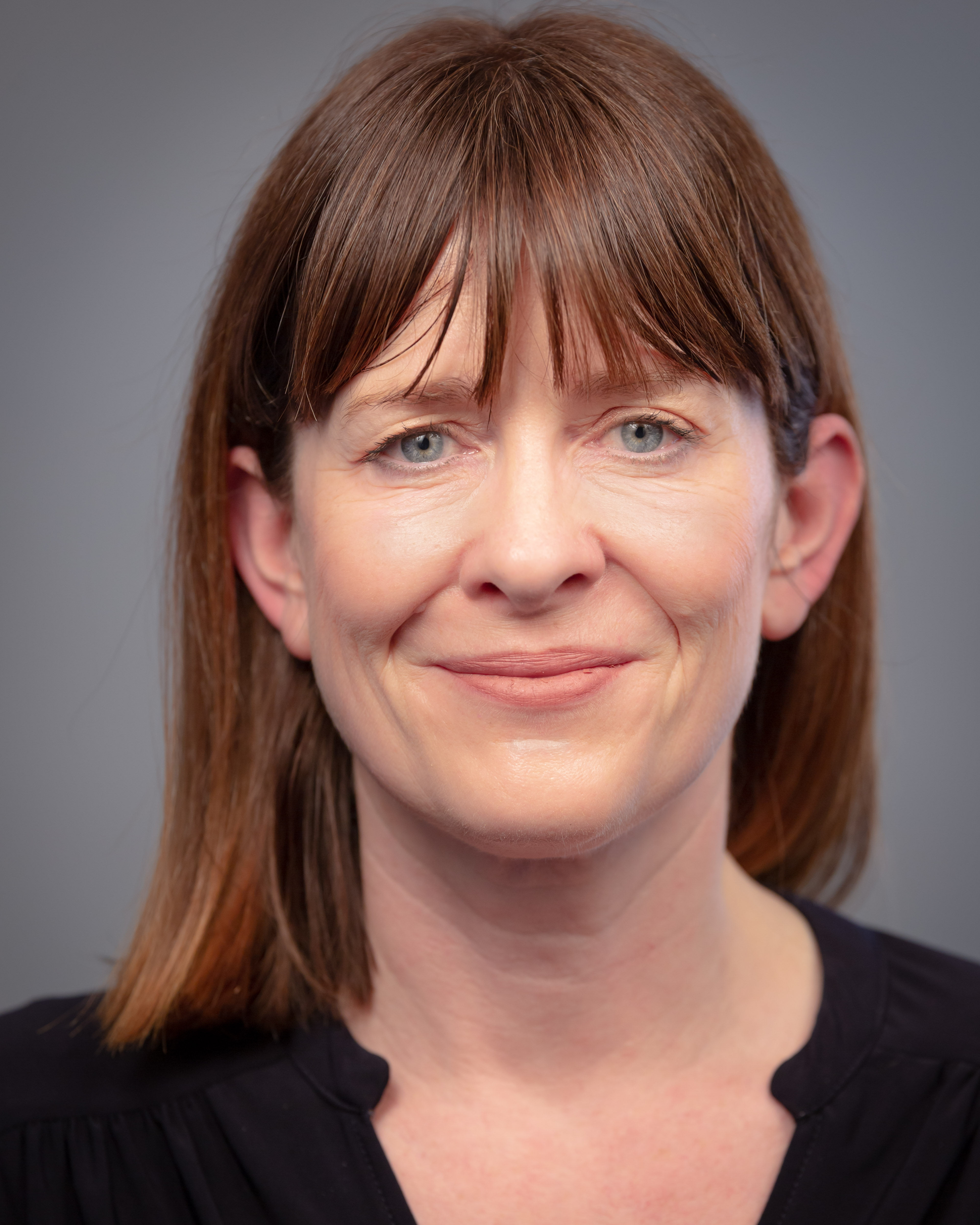 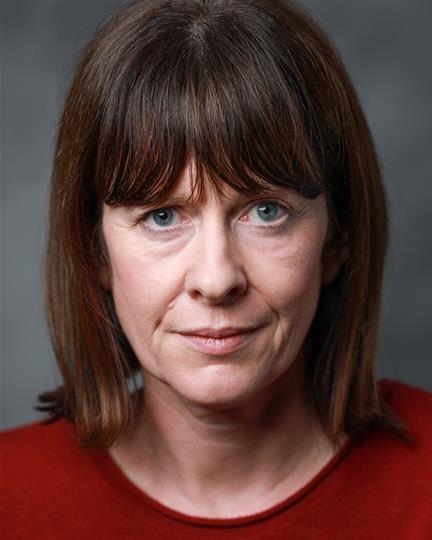 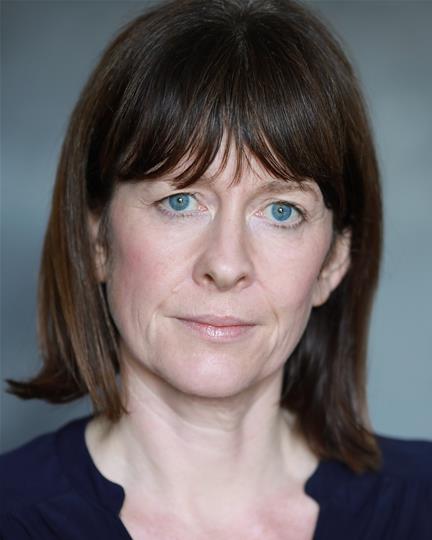 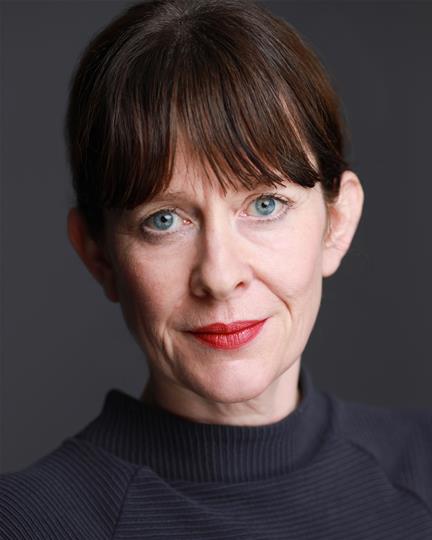