Ricky began his acting career in the early 2000’s, appearing in a wide variety of theatre, film and TV productions across the United Kingdom and United States. His most notable work is mainly US film, including No Saints for Sinners, a film well received domestically; released in over thirty foreign regions, also starring Keith David and James Cosmo. Now with several new feature scripts in development with an Irish/American theme, Ricky works diligently to produce them all into new titles suitable for worldwide distribution. 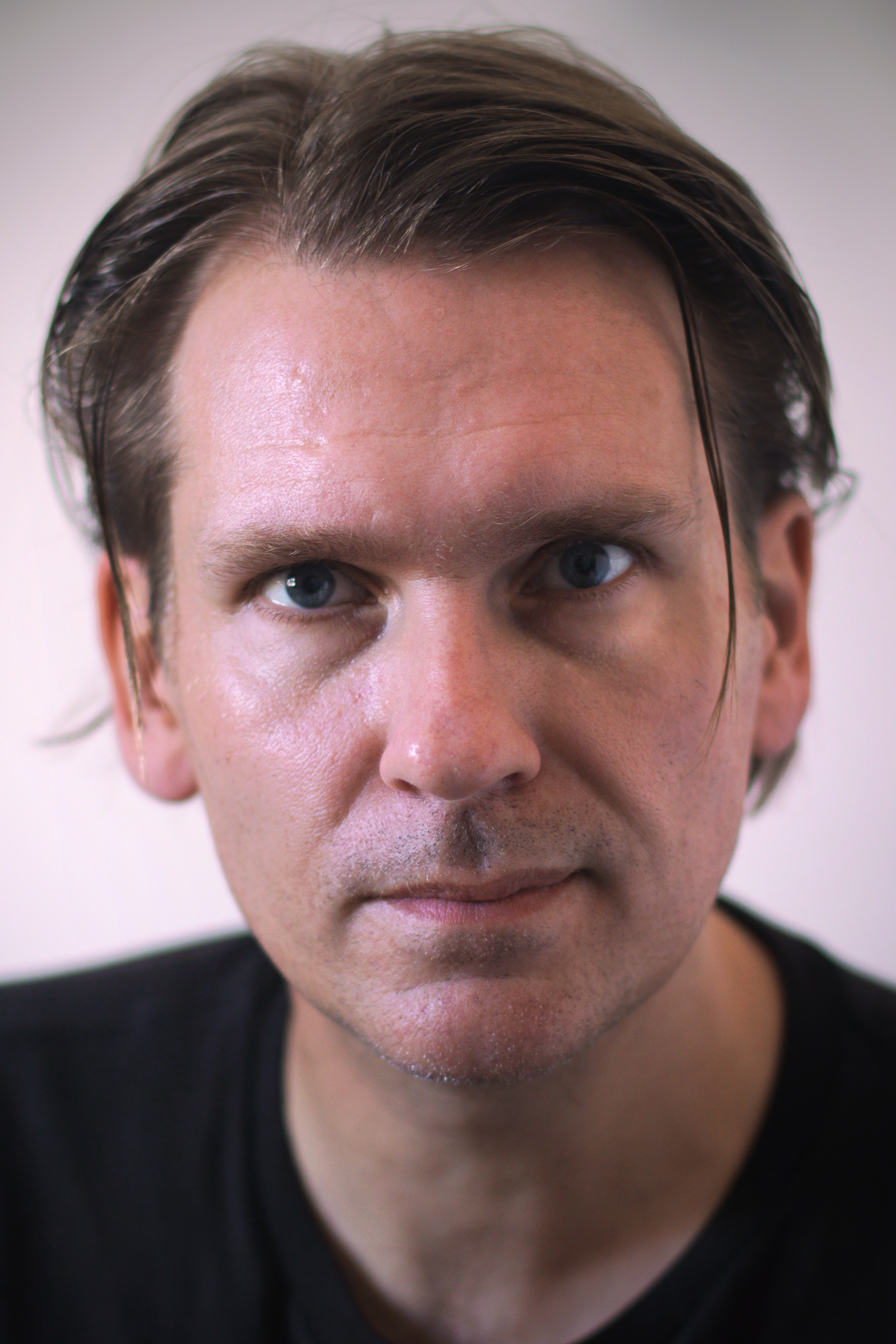 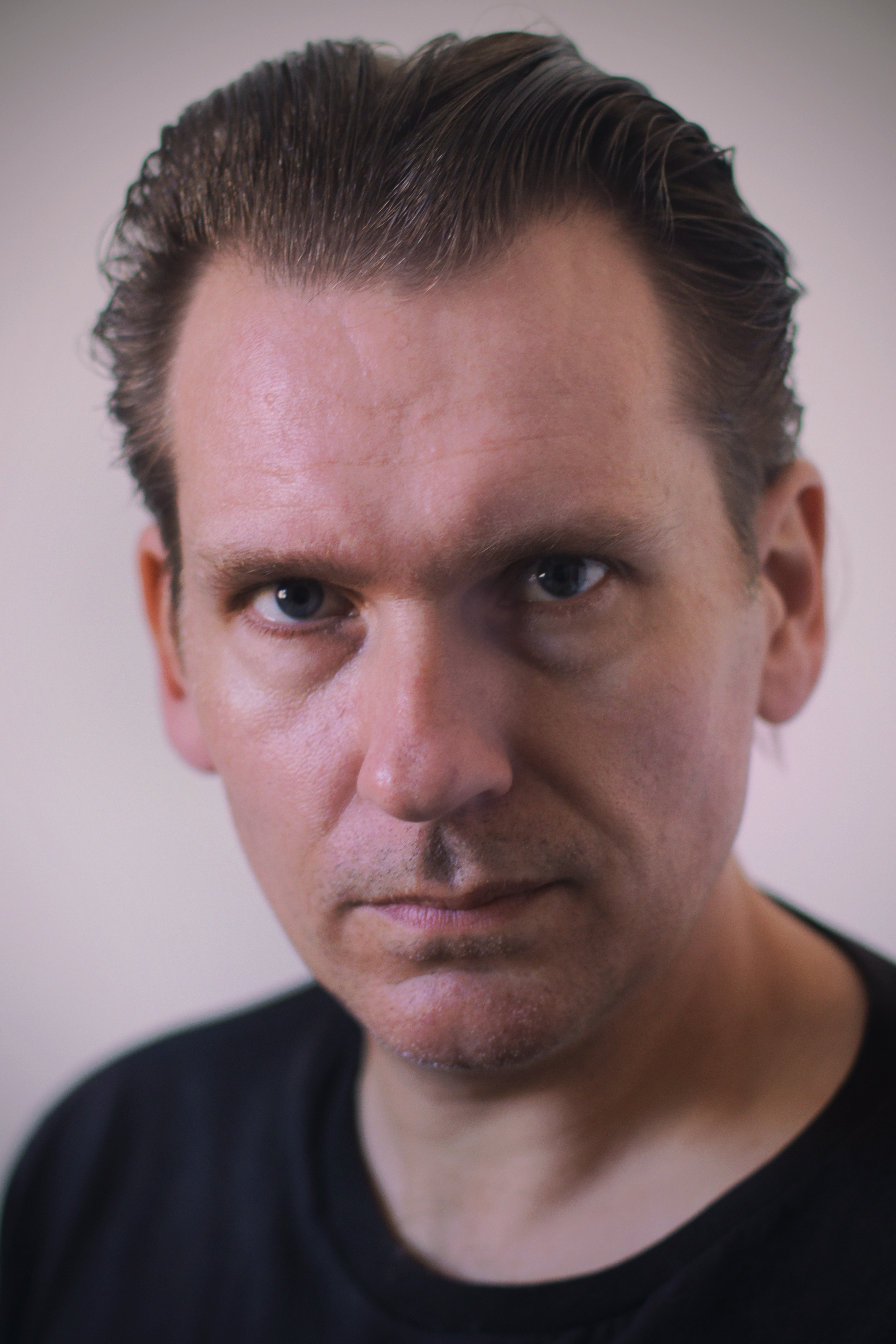