Agatha has trained for three years at the Actor’s Workshop in Beirut Lebanon and for three
years at The Salon: Collective in London in the Meisner Technique. Her training also includes
Shakespeare, movement and voice. Her credits include Aladdin, The State (Channel 4), The
Accidental Spy, Claire in The Maids, Juliet in Romeo and Juliet and Najat in A Day in our
Time. She has appeared in commercials for Paypal, Sky TV, The Red Cross, Mycogen and
QVC. Agatha is fluent in Arabic (all dialects as well as standard Arabic), French and English
and has played film and theatre parts in all three languages. 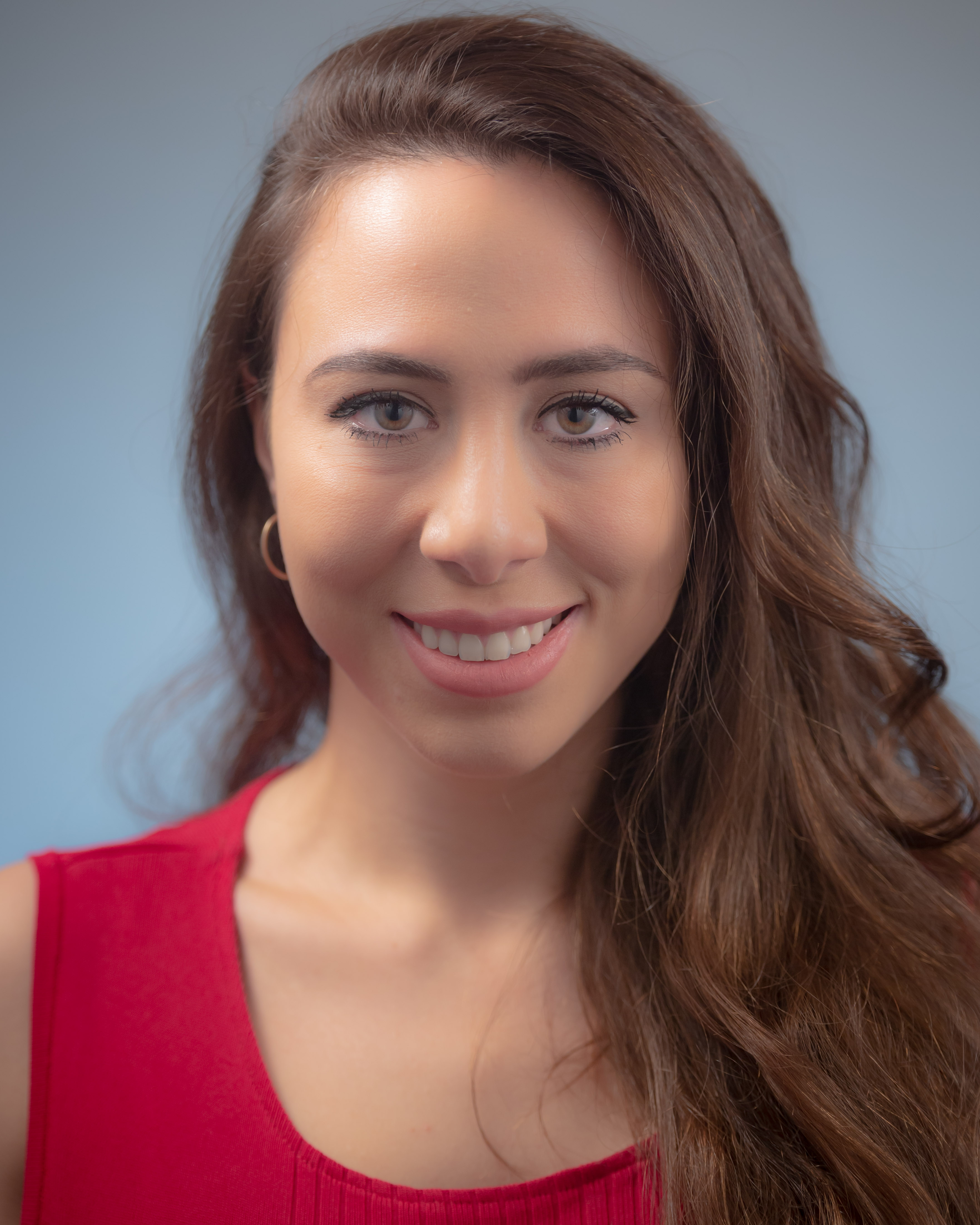 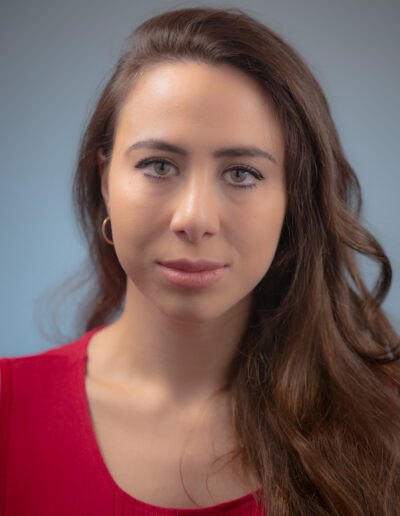 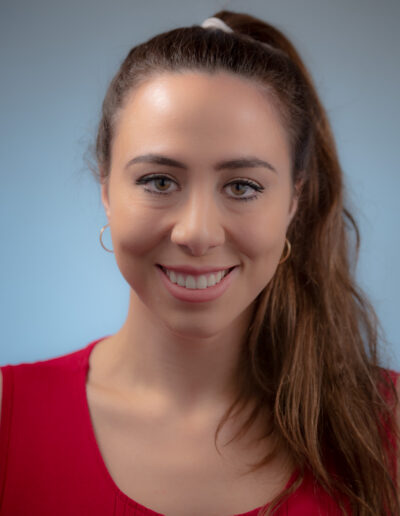 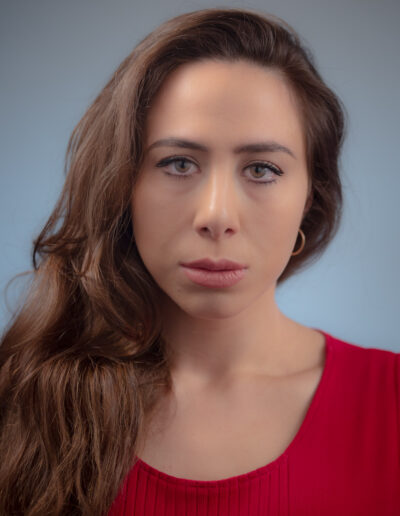