East London actress Talitha Lindo started performing arts at the tender age of 10 when her father decided to put her in a weekend performing arts school, a hobby soon became something Talitha was immensely passionate about. She focused on dancing for a couple of years, but after her 19th birthday, decided that acting is what she truly wanted to do. She has done some of her training at ‘Identity Drama School’ and is now a rising working actress. 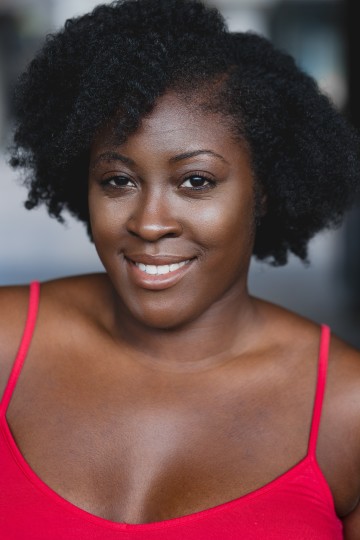 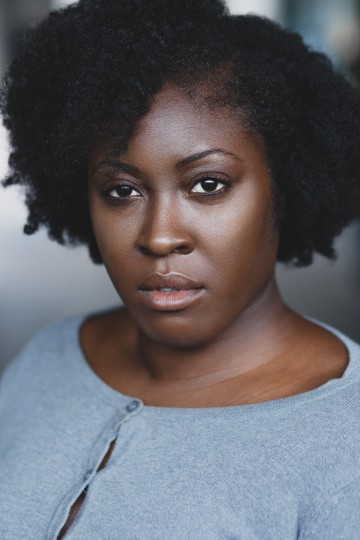